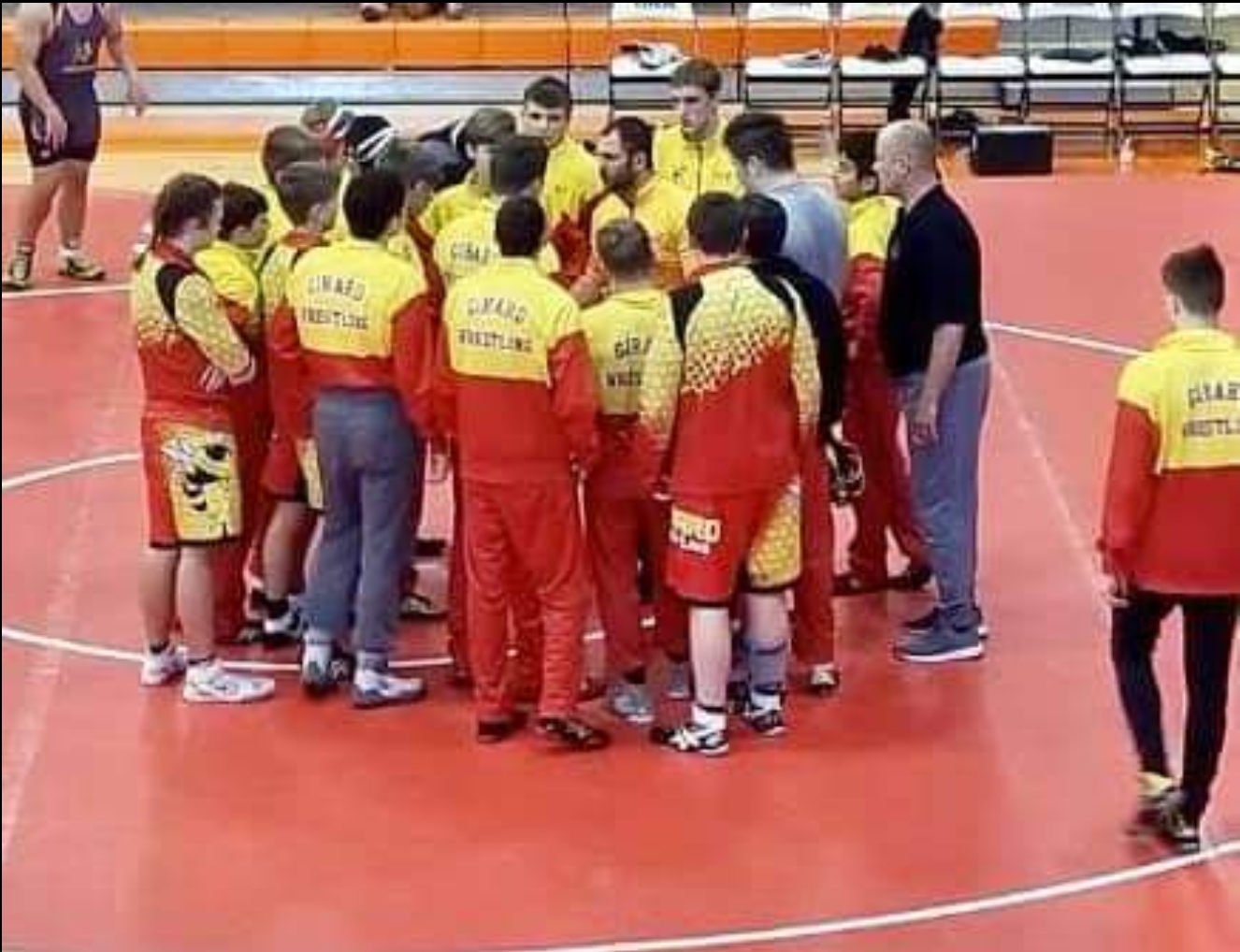 Burke Fleming, Gavin Hannah, Jared Popson, and Brecken Cieleski all won by fall for the Raiders, while Coyha Brown won via a 10-7 decision.

Antonio Giambanco and Brendan Orr won by pin for DuBois, while Davey Aughenbaugh got a major decision and Samson Deeb and Zach Gallagher won via decision.

UNION CITY, Pa. – Warren got pins from Joseph Krall, Adika Fiscus, and Conner Zaffino in a 43-25 win over Union City.

Josh Letko won by tech fall and Damien Sanchez and Ryan Fitzsimmons by major decision for the Dragons, who also got a pair of forfeit victories.

GREENVILLE, Pa. – Joey Peterson, Luke Gentile, and Hayden Robertson won by fall for Greenville in a 53-12 win over Slippery Rock.

Jackson Bowers also won by major decision and Jake Bennett by decision for the Bison.

Dallas Rose won by fall for Franklin, while Jonah Heckathorne won by decision.

Hudson Hohman, Anthony Davis, Cody Hamilton, and Ian McCreary had pins for GC, while Hunter Hohman had a tech fall.

Colin Wise and Jace Angermeir had wins for Mercer.

Connor Mattson won by a decision for Harbor Creek.

Matt Kuchcinski won by major decision and Sam Kightlinger by decision for Girard.