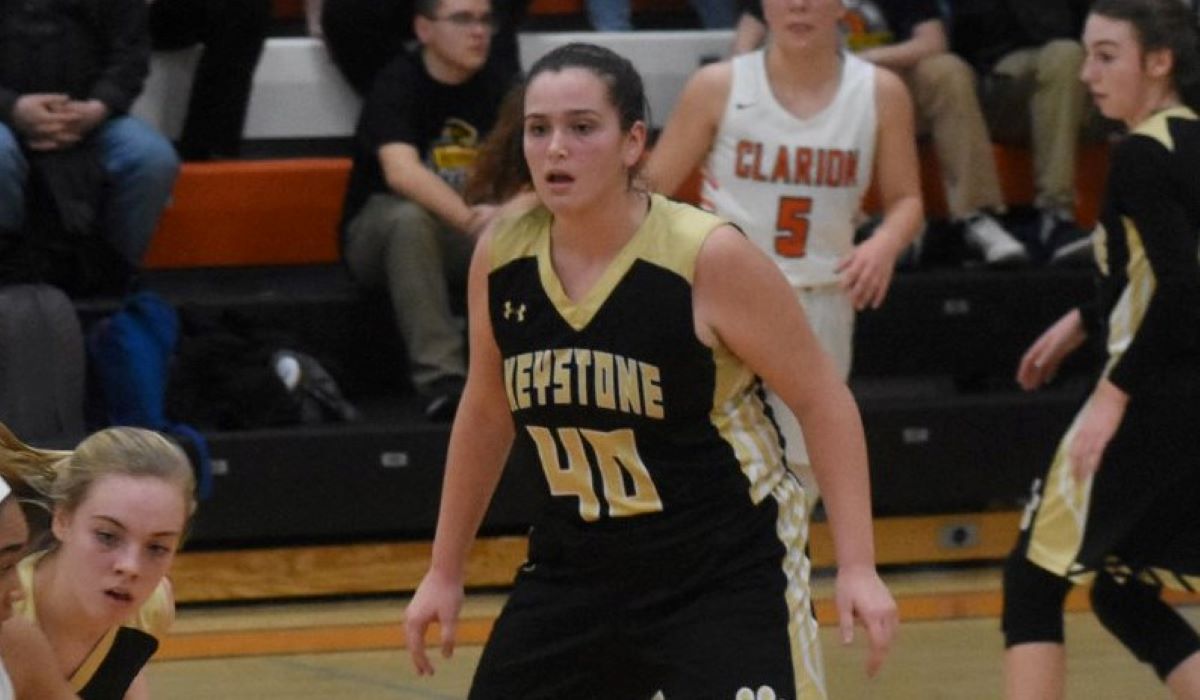 Jacob Hooftallen scored a game-high 16 points for Austin while adding seven rebounds, while Dawson Hooftallen had a double-double with 12 points and 11 rebounds

Also in the win, Keaton Shupe scored 13 points and Hunter Bundy and Branden Stuckey each added 10.

Cimino led all scorers with 26 points with Martin adding 24.

COUDERSPORT, Pa. – Preston Alfieri scored 18 of his game-high 24 points before halftime to help Smethport pick up a 60-53 NTL road win over Coudersport.

Carson Dunn then picked up the scoring pace in the second half netting 15 of his 18 points after the break to help the Hubbers to the victory.

WESTOVER, Pa. – Behind 28 points and 10 rebounds from Luke Swisher visiting DuBois Central Catholic pulled out a 68-58 win over Harmony.

Cohlton Fry tickled the twine for 26 points for Harmony.

The Little Indians trailed 42-36 going to the fourth quarter but outscored the Chucks 15-5 in the final eight minutes.

Ryen Heigley had a game-high 26 points for Punxsutawney.

RIMERSBURG, Pa. – Up just three at halftime, Union expanded its lead to 12 by the end of the third quarter on its way to a 36-23 win over visiting Forest Area.

Gracie Gallagher scored five of her six points in the third quarter to help the Golden Damsels go from up 15-12 to up 30-18 going to the fourth quarter.

FRILLS CORNERS, Pa. – North Clarion continued its strong starts building a 15-2 lead at the end of the first quarter on its way to a 57-23 win over visiting A-C Valley.

The She-Wolves have now outscored their opponents 68-6 in the first quarter over the last four games and 122-31 in the first half of those games.

Kayley Risser added nine points for the Lady Cardinals who also got seven points each from Faith Jacob and Julia Sebring.

Leah Tigani and Rylee Haight each had six points for Kane.

Opp drained seven 3-pointers in the win and scored 18 of her 23 points in the second half.

Kiley Leasure and Bailey Cannon added six points each for GM, which outscored Clarion 26-7 in the second half.

Dec. 14, 2022 D10 Hoops: Fairview Boys Outlast Sharon in OT; GM Girls Power Past Clarion
Dec. 15, 2022 District 9 and District 10 Basketball Schedules Powered by Hunter’s Station Golf Club
This website or its third-party tools process personal data.In case of sale of your personal information, you may opt out by using the link Do not sell my personal information.
×
Manage consent