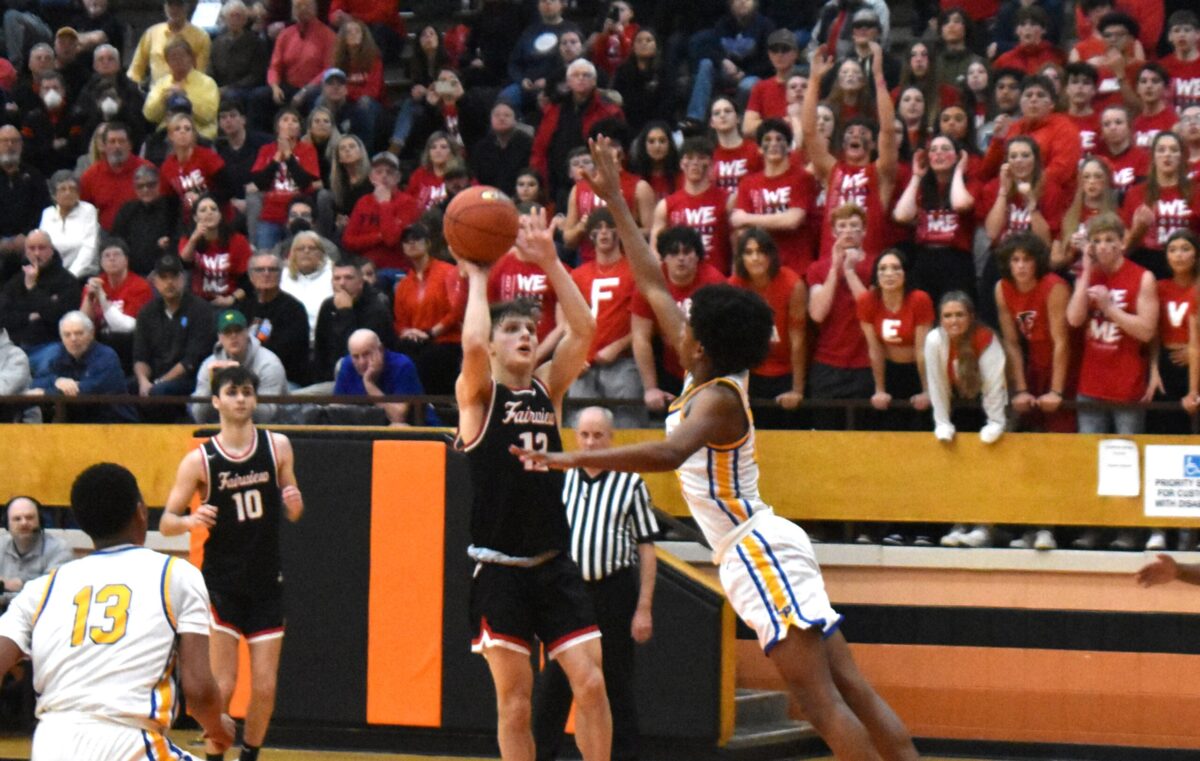 SHARON, Pa. – Sharon rallied to force overtime, but it was Fairview that earned a 48-42 overtime victory.

Landon Homa added 14 points for Cochranton, which picked up its first win of the season, while Dawson Carroll netted 14 points.

Opp drained seven 3-pointers in the win and scored 18 of her 23 points in the second half.

Kiley Leasure and Bailey Cannon added six points each for GM, which outscored Clarion 26-7 in the second half.

Union City went on a 20-8 run in the third quarter, as Jessica Messenger added nine points.

Dec. 14, 2022 Wrestling: Brookville, Warren, Greenville, Girard Among Winners
Dec. 14, 2022 D9 Hoops: Boys – Austin, Galeton, Smethport Get NTL Wins; Girls – Bowser at it Again in Keystone Win
This website or its third-party tools process personal data.In case of sale of your personal information, you may opt out by using the link Do not sell my personal information.
×
Manage consent