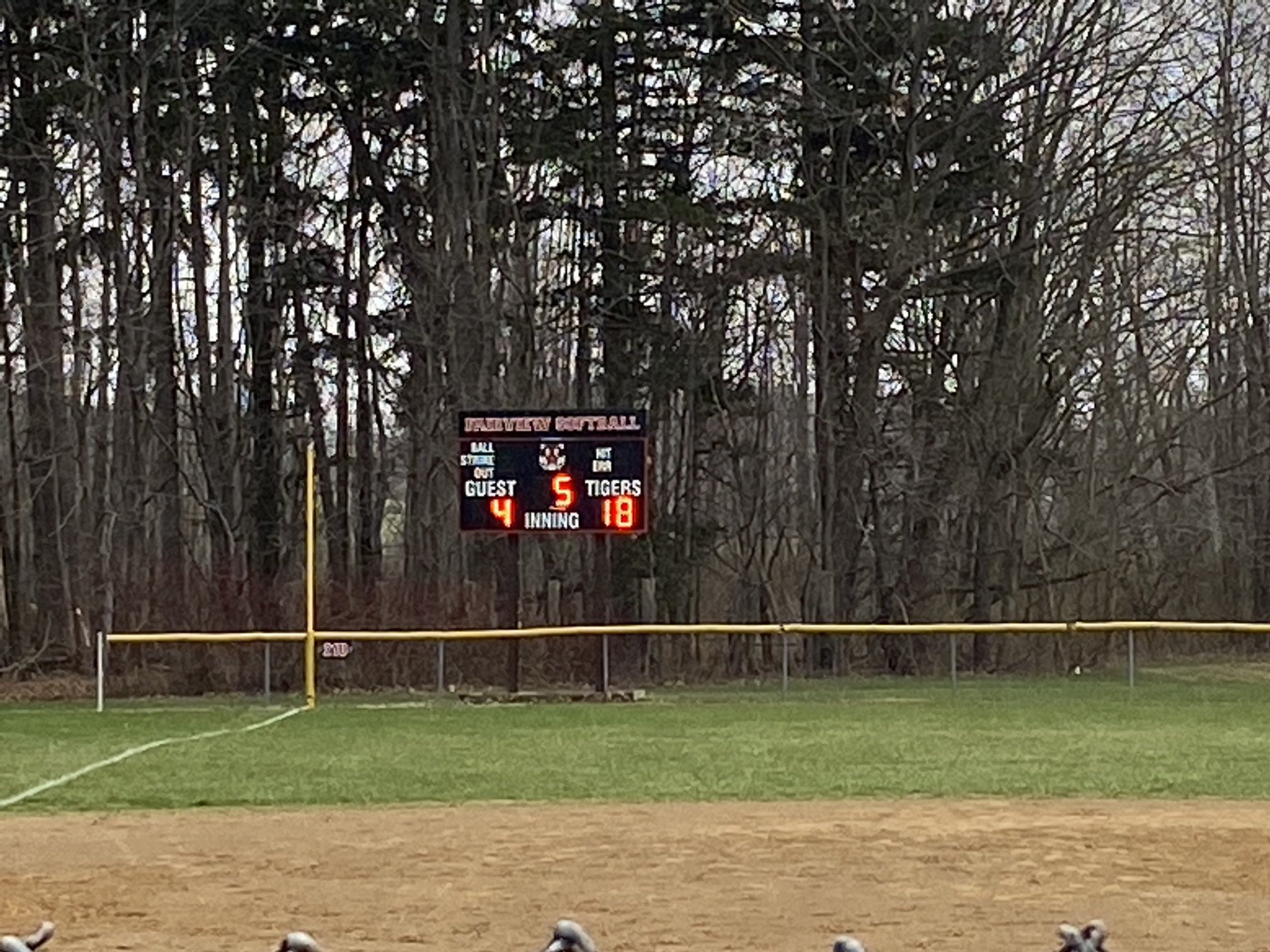 BUTLER, Pa. – D9and10Sports.com will be broadcasting four District 9 softball playoff games Wednesday (weather permitting) with all four broadcasts to be video/audio combination broadcasts powered by the Brooks-Huwar-Leadbetter Sportsperson of the Year Award.

Air times for those games are to be announced because of the games in front of them.

Links to all broadcasts will be available at D9and10Sports.com

District 10 Sets Times, Venues for Softball Semifinals in Class 3A, 4A
Watch/Listen Live: Johnsonburg vs. Keystone D9 2A Softball Semifinals Powered by BHL Sportsperson of the Year Award
We use cookies on our website to give you the most relevant experience by remembering your preferences and repeat visits. By clicking “Accept All”, you consent to the use of ALL the cookies. However, you may visit "Cookie Settings" to provide a controlled consent.
Cookie SettingsAccept All
Manage consent