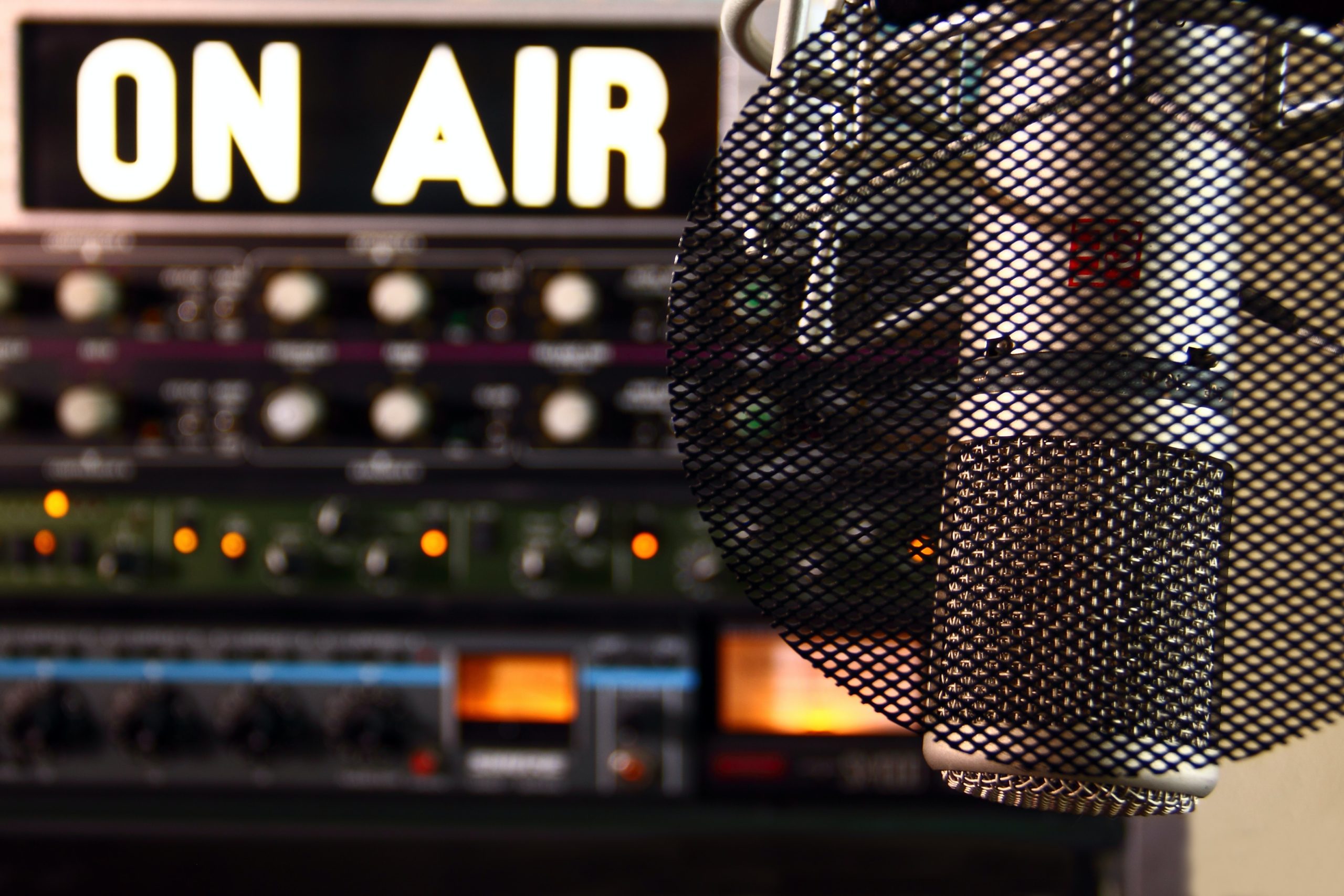 WARREN, Pa. – D9and10Sports will be broadcasting the PIAA Class 1A softball semifinal game between DuBois Central Catholic and Saegertown from Westminster College.

The airtime for the game is approximately 3:50 p.m. with the game itself slated for 4 p.m.

Brian Hagberg will have the call of the game, which will have a separate link on the website.

In addition, Chris Rossetti will be producing the DCC vs. Southern Fulton PIAA Class 1A baseball semifinal game from Mt. Aloysious College in Cresson for DCC head coach Adam Fox, who will run the DCC-sponsored game on his Facebook page with a link available on D9and10Sports.com. That game is slated for 2 p.m.

Links will also be made available for the Passport audio broadcast of the Clearfield vs. Beaver PIAA Class 4A softball semifinal game from St. Francis College (game time 2 p.m.) and the Punxsutawney Youtube broadcast (currently without commentary) of the Punxsutawney vs. Central Martinsburg PIAA Class 3A baseball semifinal game from First Commonwealth Field in Homer City (game time is 7 p.m.).

June 13, 2022 D9/10 PIAA Baseball, Softball Schedule Powered by North Washington Rodeo
Watch Live Via Punxsutawney YouTube: Punxsutawney vs. Central Martinsburg PIAA Class 3A Baseball Semifinals
This website or its third-party tools process personal data.In case of sale of your personal information, you may opt out by using the link Do not sell my personal information.
×
Manage consent