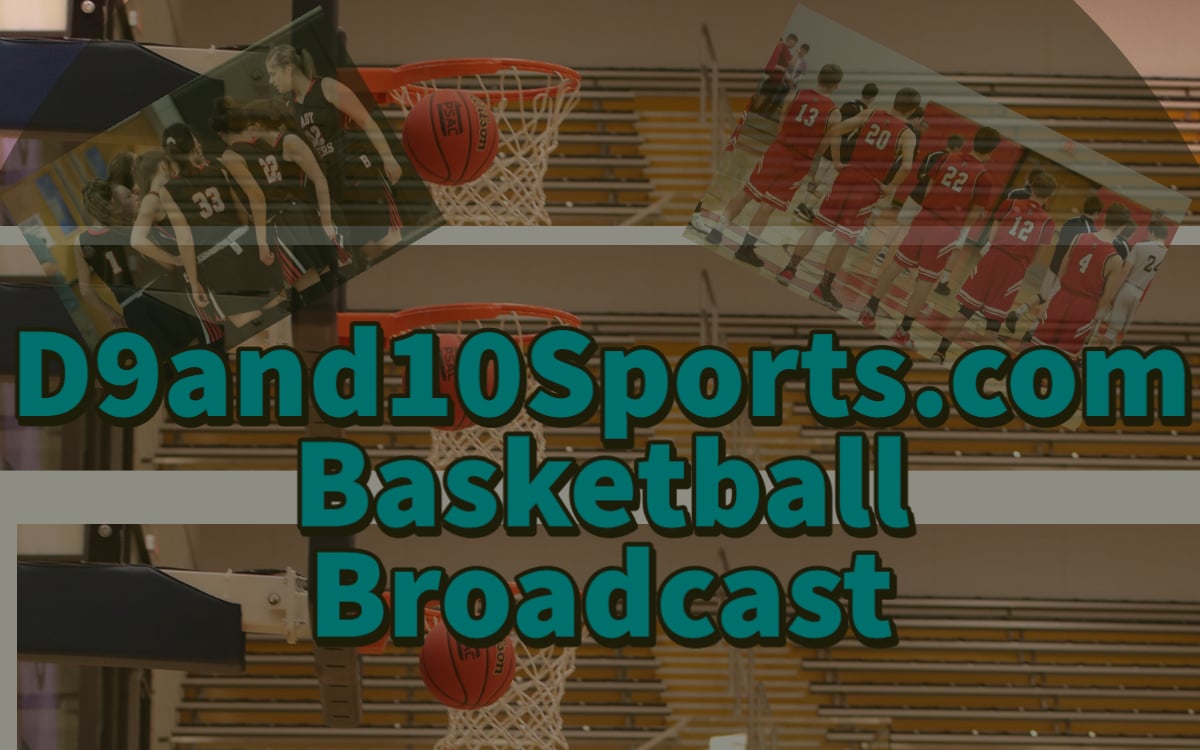 CLARION, Pa. – D9and10Sports.com will be broadcasting both District 9 Class 4A championship games on Tuesday, as well as the District 9 Class 1A girls semifinal between North Clarion and Otto-Eldred.

Both 4A title games will be at Clarion University’s Tippin Gym, as the St. Marys girls battle Clearfield at 6 p.m., followed by the boys game between Clearfield and Punxsutawney at approximately 7:30. Airtime for the girls’ game will be at 5:40 p.m., with the boys’ air time shortly after the completion of the girls’ game.

Chris Rossetti and Dave Constantino will be on the call.

The North Clarion-Otto-Eldred game is a 7 p.m. tip from Kane Area High School, with an airtime of 6:30 p.m. Brian Hagberg and Brian Hobbs will be on the call.

District 9 Class 4A Champions to be Crowned on Tuesday; 2A Boys Semis, 1A Girls Semis/Consolation Also on Tap
District 9 Announces Sites, Times for 1A, 2A, 3A Basketball Championships, Subregional
This website or its third-party tools process personal data.In case of sale of your personal information, you may opt out by using the link Do not sell my personal information.
×
Manage consent