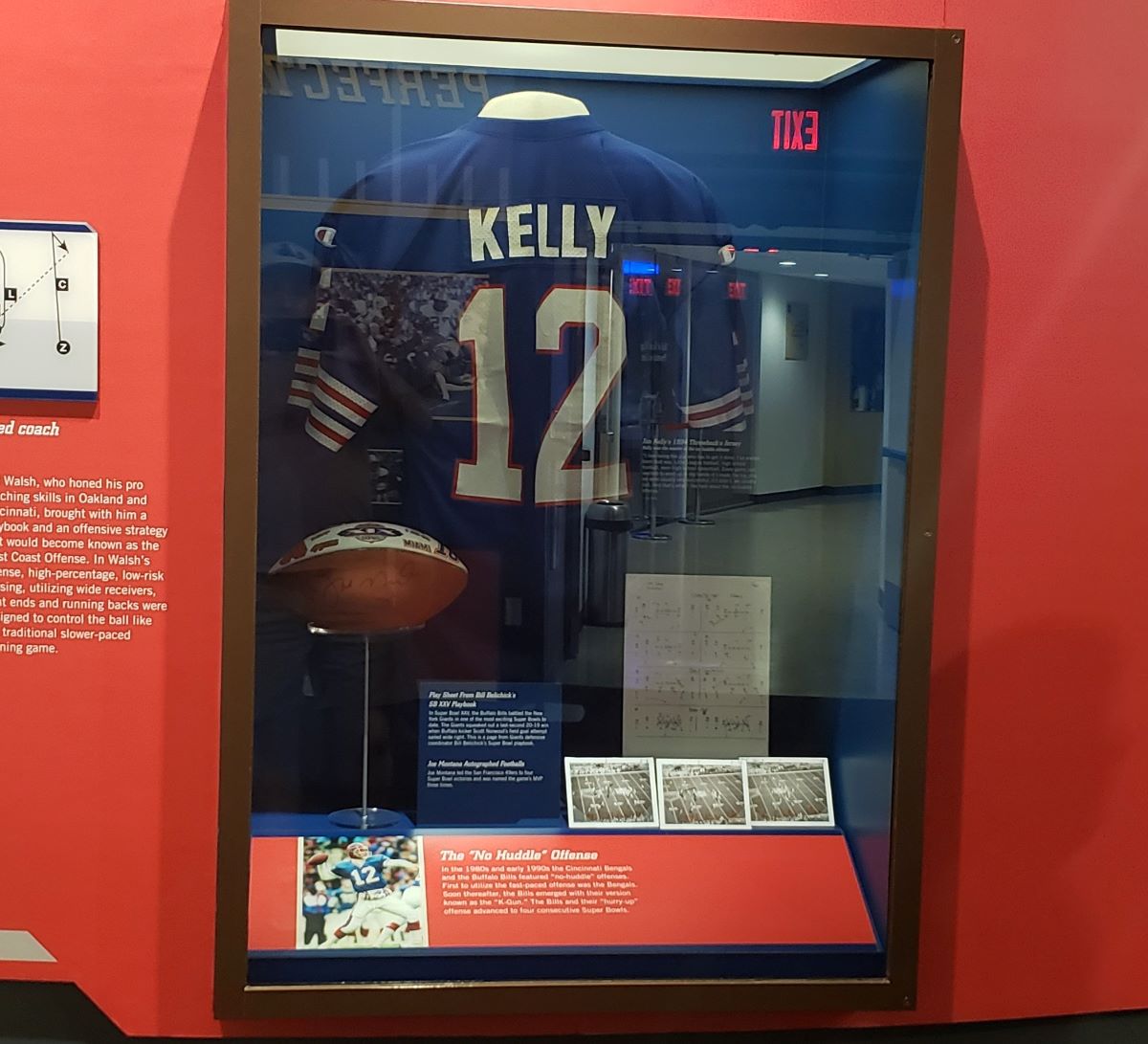 WARREN, Pa. – Because the Coudersport at Port Allegany football game was rescheduled to 7 p.m. Monday, the D9and10Sports.com Jim Kelly District 9 football Player of the Week will not be announced this week until after the conclusion of that game.

The Jim Kelly District 10 Player of the Week will be announced as normal Monday afternoon.

Sept. 25 D10 Football: Greenville, Wilmington, McDowell Pick up Wins
Karns City Athletic Directors Enjoying a Gremlins Win
This website or its third-party tools process personal data.In case of sale of your personal information, you may opt out by using the link Do not sell my personal information.
×
Manage consent