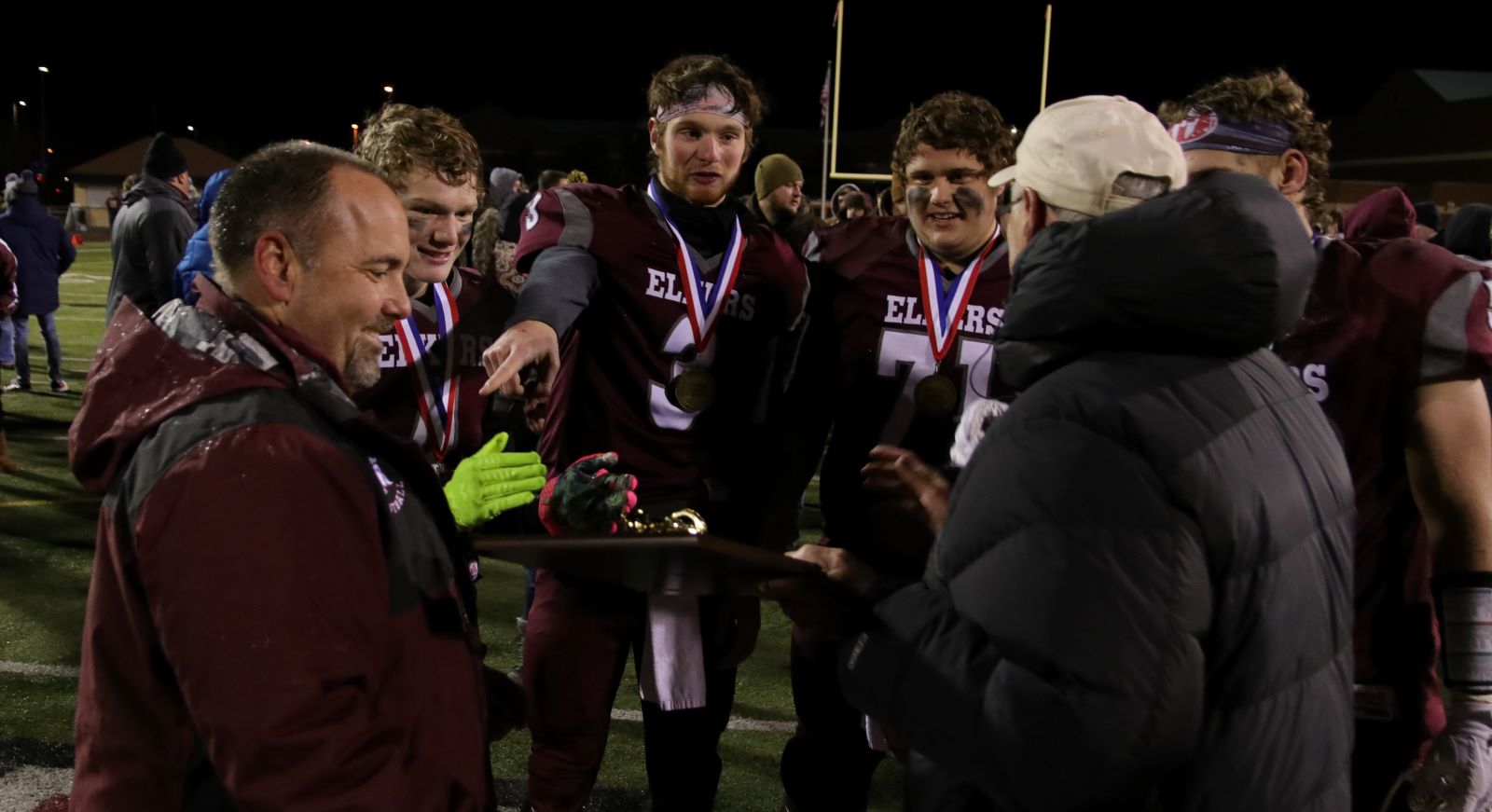 District 9 Football Chairman Bob Tonkin released the format for all four classes in which the district has teams. With the PIAA opening the state playoffs the week of Nov. 6-7, the district playoffs were scheduled to start Oct. 23-24.

What that means is that there will be a four-team bracket in Classes 1A to 4A, although the number of D9 teams getting playoffs berths vary. In Classes 1A and 2A, it’s four. Because of a sub-regional set up in Classes 3A and 4A, it’s a maximum of two D9 teams in each bracket.

Here’s a closer look at each classification setup:

Winner advances to PIAA playoffs vs. the District 5 champion Nov. 6-7 at site TBA

Maximum number of teams in tournament: Four, three in Large School South and one from IU9 North.

After four teams are selected, the teams will be seeded by: 1. Overall record, 2. Head to Head, 3. Power Rating.

Winner advances to PIAA playoffs vs. the District 10 champion Nov. 6-7 at site TBA

Sub-Regional with Districts 5, 6 and 9

The setup has the D5 and D9 championship games being played Oct. 23-24. The winners of those games meet Oct. 30-31 with that winner taking on the D6 champion Nov. 6-7 in the first round of the state playoffs.

Winner advances to state playoffs Nov. 6-7 against the D10 champion