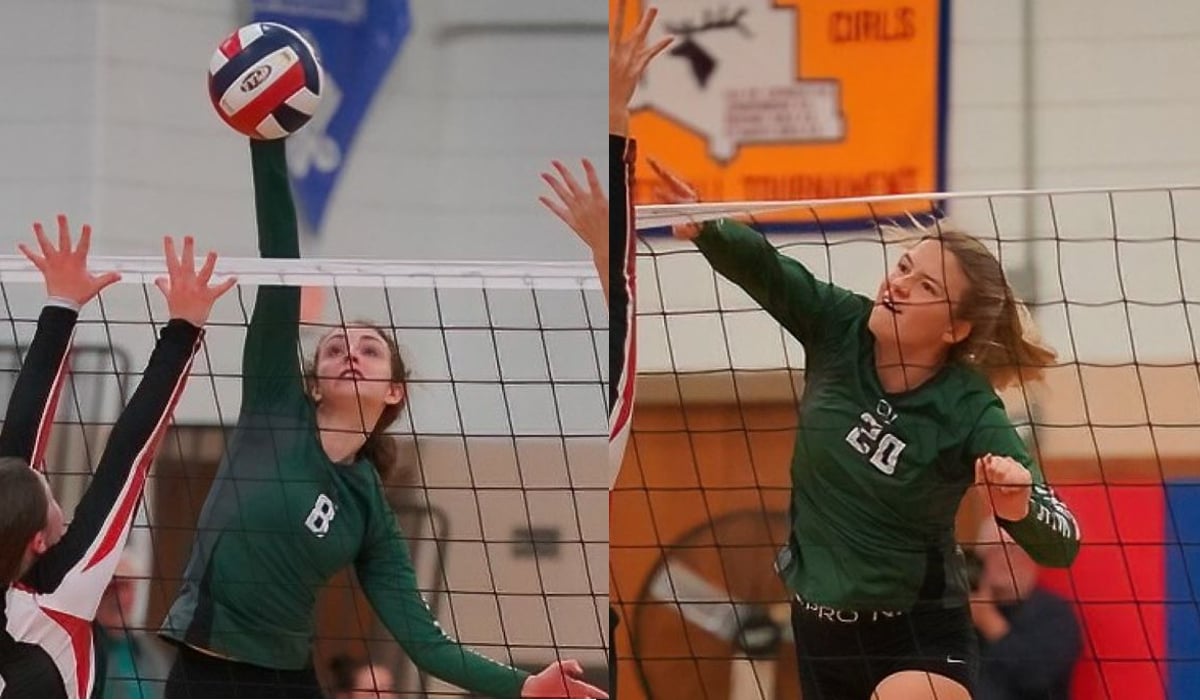 Junior middle hitter Olivia Cook and senior outside hitter Avaree Kellert were first-team selections with senior setter Trinity Lundy and junior outside hitter Praylan Perkins were second-team choices from an Oswayo Valley team that advanced to the PIAA Class 1A semifinals for the first time in school history after winning the school’s first-ever D9 Class 1A volleyball title.

The teams were voted on by the Class 1A coaches in District 9.

GM Girls Soccer Advances to PIAA 2A Title Game; Mercyhurst, Cathedral Prep Boys Fall in Semis
Maplewood Looks to Put Cherry on Top of Great Season when it Faces West Branch in PIAA 1A Volleyball Title Match Saturday
This website or its third-party tools process personal data.In case of sale of your personal information, you may opt out by using the link Do not sell my personal information.
×
Manage consent