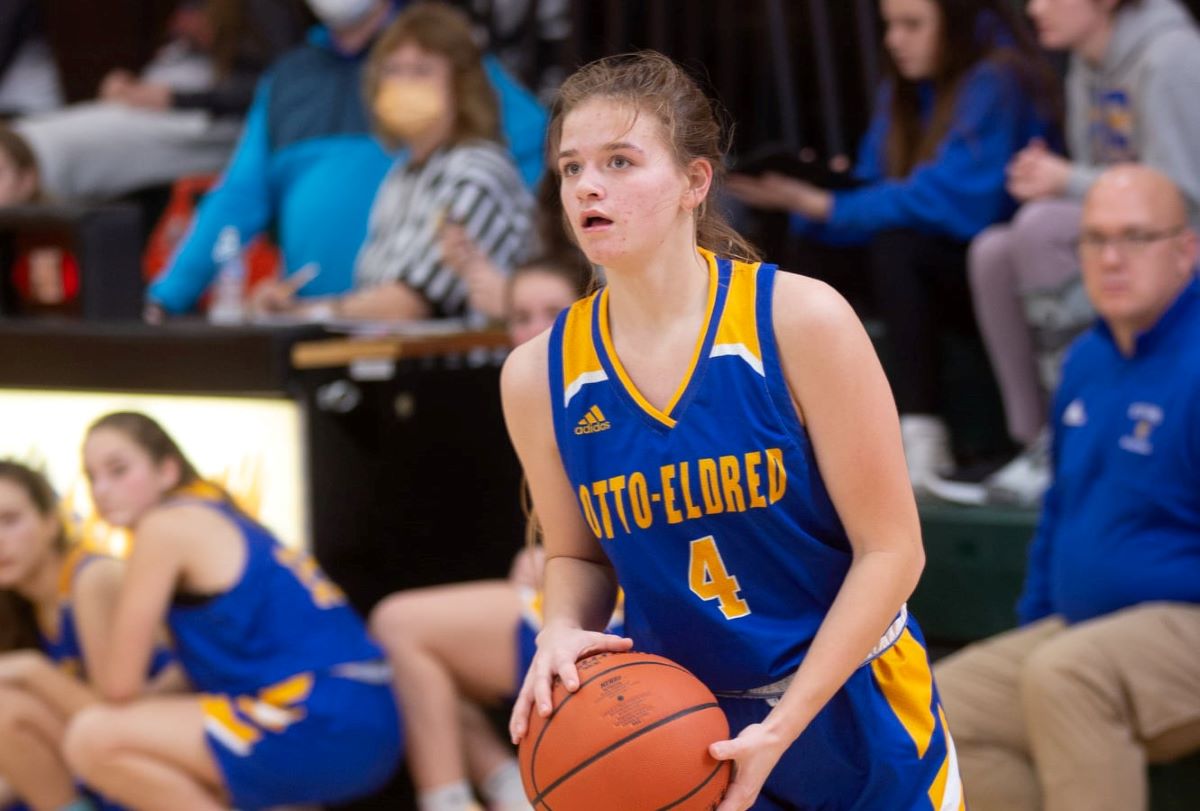 CLARION, Pa. – Noah Weaver led a trio of Punxsutawney players in double digits with 14 points, as the visiting Chucks used a strong start to beat Clarion, 46-37.

Weaver scored six first-quarter points to help Punxsutawney build a 20-11 lead at the end of the first quarter.

Donnie Neese added 12 points in the win for the Chucks with Kyle Nesbitt chipping in 11 points.

Jett Rudding came off the bench to score a career-high 19 points for Port Allegany, while Blaine Moses had a double-double with 11 points and 10 rebounds while also adding three steals and three assists.

That duo offset a fantastic game from Oswayo Valley’s Cayden Black, who scored a career-high 32 points while adding eight steals.