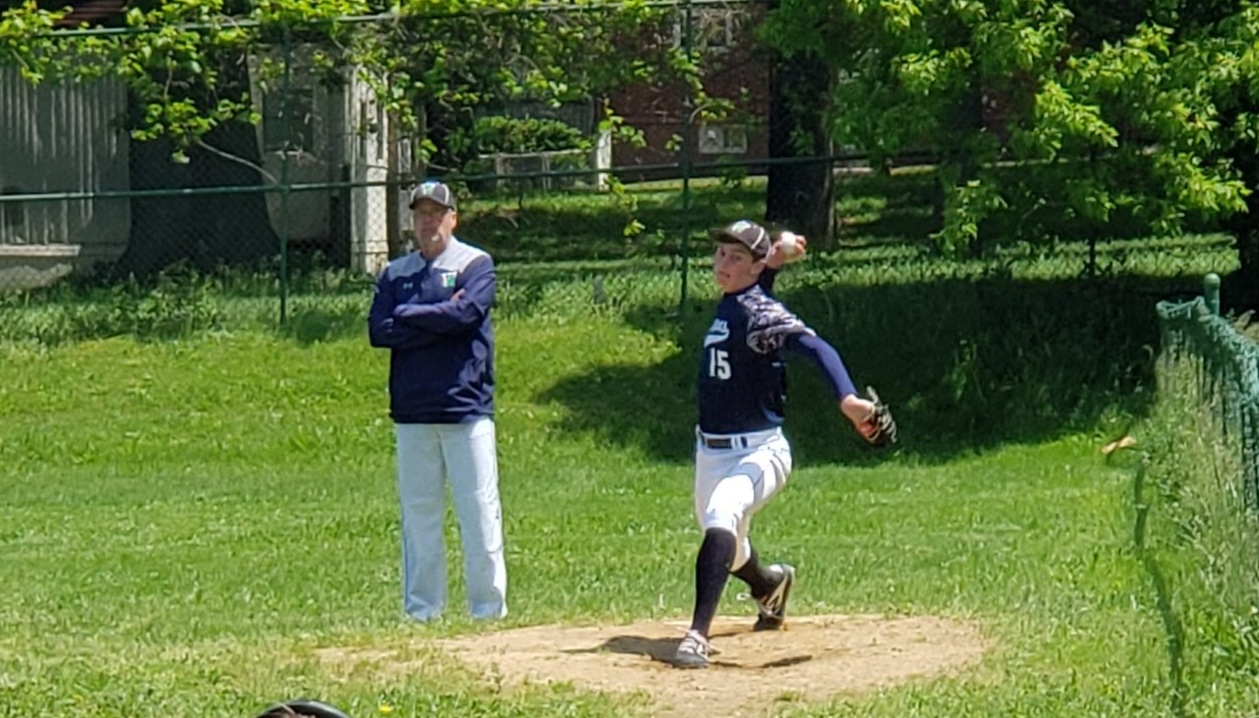 Berdine was the winning pitcher going three innings and recording all nine outs by strikeout while allowing one hit.

At the plate, the Mercyhurst recruit was 3-for-5 with a pair of doubles, a run scored and three RBIs.

Alex Borger chipped in a 2-for-3 game with two walks, and three runs scored for Warren.

Connor Bressler was 1-for-2 with a run scored for St. Marys with Garret Bauer going 1-for-1 with an RBI.

Ethan Wilson followed Berdine on the mound for Warren and gave up one run on three hits while striking out three in two innings of work.

Christian Coudriet suffered the loss allowing six runs, all earned, on seven hits, a walk, and a hit batter in two innings of work.

Malec’s home run was a 2-run shot in the second inning.

Constable finished the game 3-for-4 with two RBIs and a pair of runs scored.

Jacob Engel was credited with the win for Prep, going two innings and striking out four, combining with Andrew Malec, Costello and Tai Hopkins.

HARBOR CREEK, Pa. – Cam Miller hit a 3-run home run in the sixth inning to lift Harbor Creek to a 4-1 win over Conneaut.

Caden Herman added a solo shot, also in the sixth inning for the Huskies.

LOUISVILLE, OHIO – McDowell softball dropped a pair of games in Ohio, 14-4 to Louisville and 15-0 against Keystone.

In the loss to Louisville, Maggie Hoover, Ally Leonard and Meghan Kapp had two hits apiece, with Kapp also driving in a run, along with Tayrum Iavarone and Alivia Soule.

Soule took the loss on the mound.

In the game against Keystone, Hoover and Alexis Biel had McDowell’s hits.

Kapp took the loss on the mound.

April 3, 2021 D9/D10 Baseball/Softball Scores Powered by the BHL Sportsperson of the Year Award
Moniteau Grad DeMatteis Earns PSAC Weekly Softball Honors for Gannon
We use cookies on our website to give you the most relevant experience by remembering your preferences and repeat visits. By clicking “Accept All”, you consent to the use of ALL the cookies. However, you may visit "Cookie Settings" to provide a controlled consent.
Cookie SettingsAccept All
Manage consent