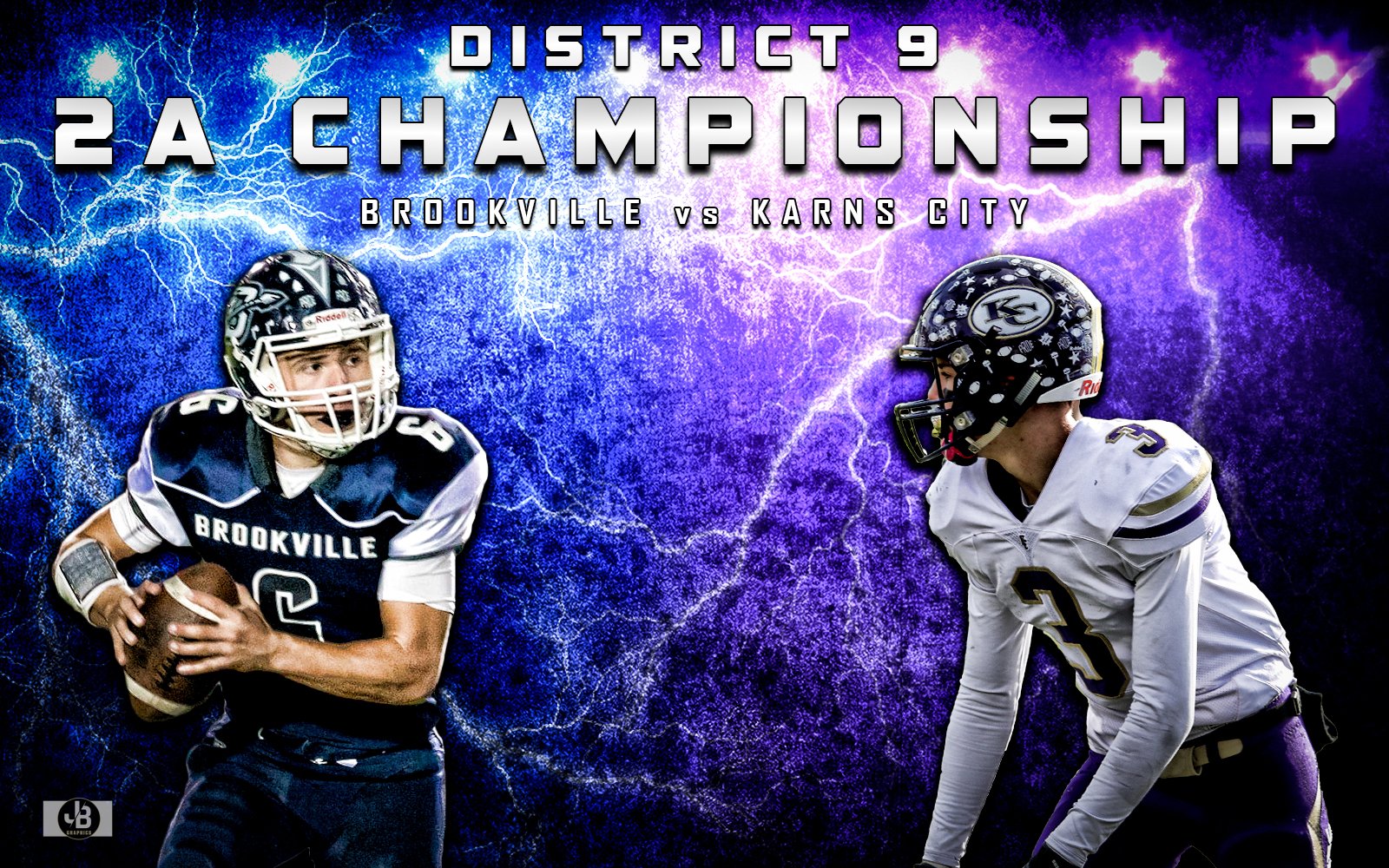 BROCKWAY, Pa. — It appears that a rematch will indeed happen.

Brookville Area High School Athletic Director Dave Osborne acknowledged that there’s been no word from the Department of Health regarding any change in the status nor that any players’ availability is affected for Friday’s District 9 Class 2A Championship game between the Raiders and Karns City at Brockway’s Varischetti Field starting at 7 p.m.

Earlier in the week, Brookville learned that a player on the Ridgway Elkers from last Friday’s 49-15 semifinal game won by the Raiders tested positive for COVID-19. The incident was reported to the the DOH with findings regarding how that player interacted with Brookville players.

So it looks to be a rematch of two teams that met back on Week 3 when the Raiders routed the Gremlins, 44-0. It was the worst the Raiders (7-0) had ever beaten their rivals from Butler County, by far, in series history.

How things go the second time around remains to be seen, but the Gremlins (5-2) have played much better since then. They avenged a 43-41 wild loss at home to Central Clarion County three weeks ago by flipping it to a convincing 34-9 win last week at Clarion University.

The first time around, the Raiders outgained the Gremlins, 407-73, and intercepted Gremlins quarterback Eric Booher and Brayden Christie a combined six teams, or three times each as they were just 3-for-18 for 18 yards. The Gremlins rushed for 53 yards on 25 carries.

The Raiders have rolled to an unbeaten season thus far averaging 453 yards and 45 points per game. Senior quarterback Jack Krug (144-for-206, 2,203 yards, 30 TDs, 3 Ints.) leads the way. He had a hand in all seven of the Raiders’ touchdowns last week, throwing for five, running for one and catching another on a fake punt play from Robert Keth

MacBeth and Nathan Taylor each had two interceptions in the first game against the Gremlins. MacBeth has four for the season while Taylor (8.2), Keth (8.0) and Elliot Park (7.7) make up the top tacklers per game on the unit that’s forced 21 turnovers overall. Taylor, a standout wrestler and returning state medalist, missed last week’s game because of a trip to the prestigious Super 32 Challenge.

Booher completed 4 of 9 passes for 103 yards and a TD last week as the running game was the featured option for the Gremlins offense, but he threw for 490 yards and 5 TDs in the previous three games. For the year, he’s completed 38 of 80 passes for 722 yards and seven TDs and four interceptions, three of them coming against the Raiders. Micah Rupp (16-295, 4 TDs) and Kaden Scherer (13-232, 1 TD) are his top targets.

It’s the fourth time the teams have met in a district final. The Gremlins won in 1993 and 1999. Overall in the postseason, the Gremlins own a 4-2 edge over the Raiders.

Friday’s winner gets the District 10 champion — Wilmington and Farrell play Saturday in Wilmington at 7 p.m. — in the state playoffs Nov. 6 or 7 at a site and time to be announced.

Class 3A sub-regional: Bison vs. Bisons, yes really
Wilmington Tops Farrell to Take Home District 10 Class 2A Title
This website or its third-party tools process personal data.In case of sale of your personal information, you may opt out by using the link Do not sell my personal information.
×
Manage consent