D10 Finds Gill Eligible for Regular Season, Ineligible for Postseason after Transferring from Hickory to Reynolds 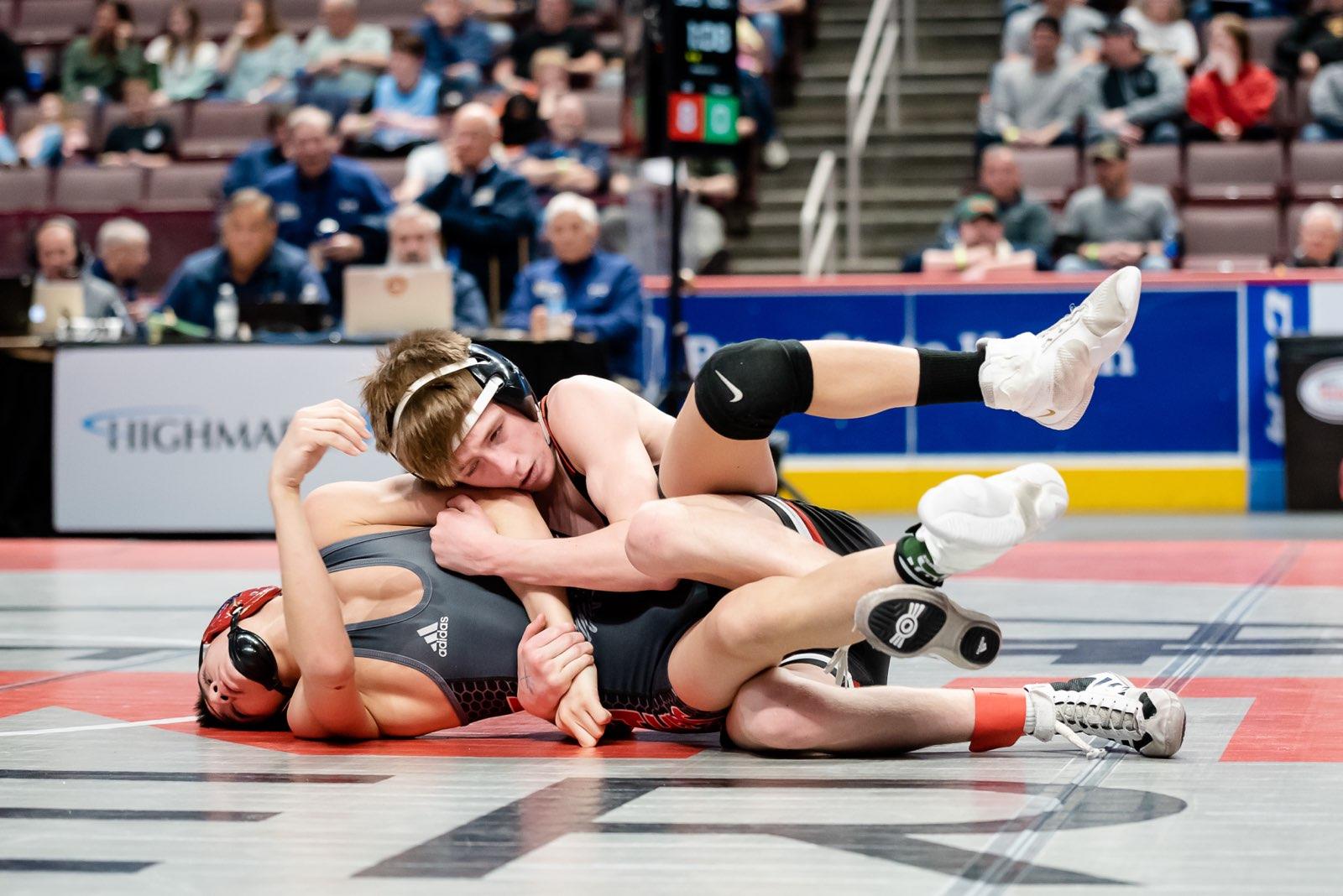 GREENVILLE, Pa. – Louie Gill, a junior who transferred from Hickory to Reynolds a month ago, has been declared eligible for the regular season but ineligible for the postseason after a hearing by the District 10 Committee Thursday, according to Bob Greenburg of Sports Radio 96.7 FM.

Greenburg reported that the Gill family was happy that Louie Gill, who won a PIAA title at 106 pounds as a freshman and finished second as a sophomore, would get to wrestle during the 2022-23 season but are going to take a few days to decide whether or not to appeal the postseason ineligibility to the PIAA.

Per the family and Louie Gill, they are happy with todays ruling and are excited that Louie gets the opportunity to wrestle this season. They are going to digest this ruling for a few days before deciding on a potential PIAA appeal.

During the hearing, Louie Gill, who committed to North Carolina State in recent days, didn’t have any reason to transfer for wrestling reasons, according to Greenburg.

Louie Gill is asked about his record, his success, his commitment to NC State, being ranked nationally. Emphasizes that going to Reynolds had nothing to do about wrestling. Not much he can do at this point to "improve his resume for recruiting"

Meanwhile neither Reynolds principal Scott Shearer nor athletics director Steve Wayleff believed after meeting with the Gill family that the transfer was for athletic purposes, according to Greenburg.

Reynolds AD Steve Wayleff says based upon the meeting he had with the family, he had no inclination that the transfer was athletically motivated.


Shearer went as far saying that the transfer was, at least in part, for smaller class sizes for Gill.

Reynolds Principal Scott Shearer said he also after his meeting did not feel the transfer was athletically motivated at all. He said Reynolds addressed the academic concerns the family/Louie had specifically with requesting smaller class sizes.

Keystone’s Wingard, Clarion’s Best Named Co-Clarion Rehab/CHAMP Student-Athletes of the Year
Penn State Wrestling Announces 2022-23 Schedule
This website or its third-party tools process personal data.In case of sale of your personal information, you may opt out by using the link Do not sell my personal information.
×
Manage consent