D10 Championship Sites/Times Announced for Softball (All Classes); Class 1A, 2A, 3A Baseball 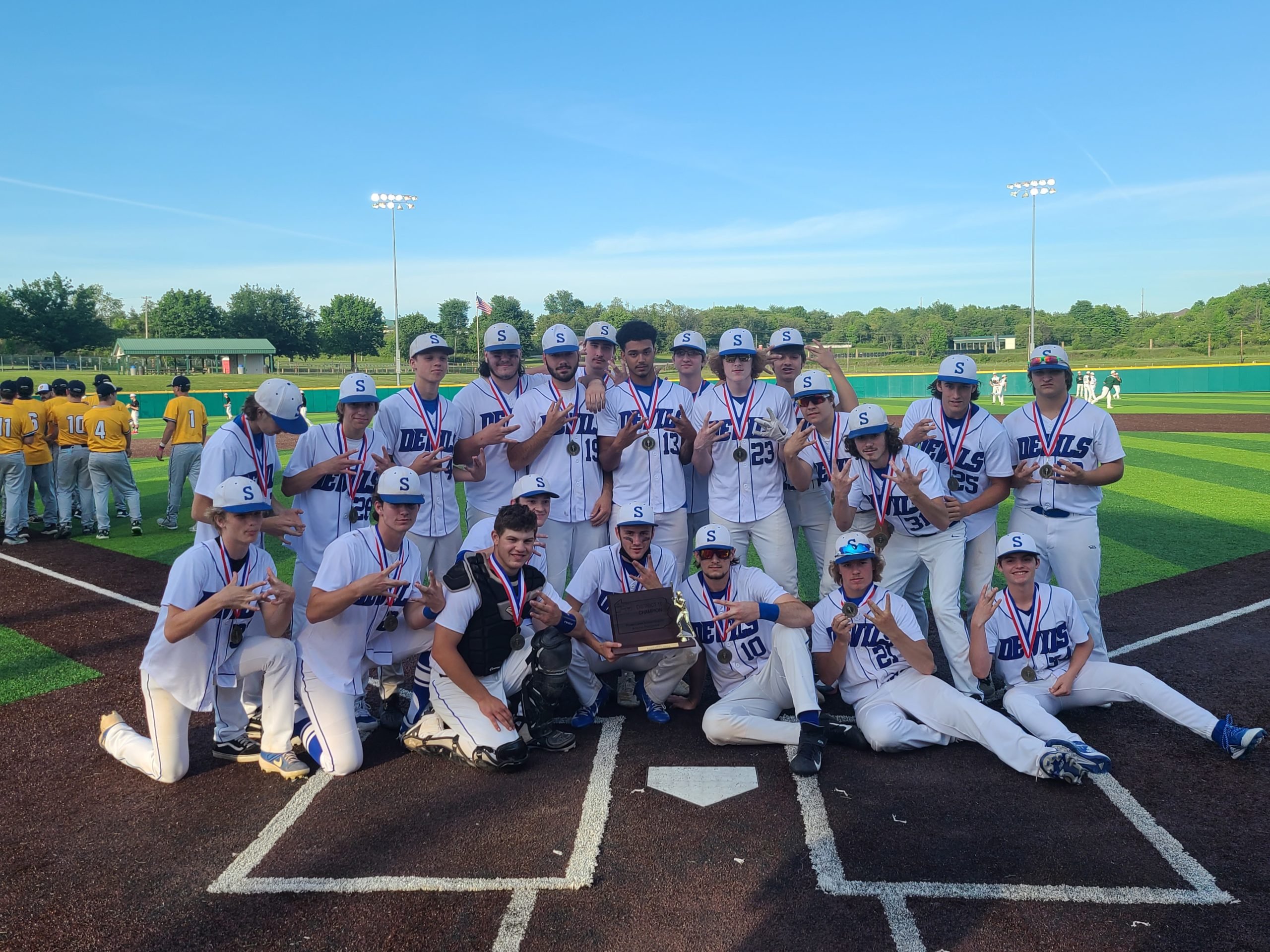 Announced baseball championships will be played in ascending order of classification. The Class 1A game, whose participants will be determined today, will start the day at 11 a.m. The Class 2A game between No. 1 Sharpsville and No. 3 West Middlesex is scheduled for 1:30 p.m. The Class 3A matchup between No. 3 Fairview and No. 5 Franklin is set to begin at 4 p.m.