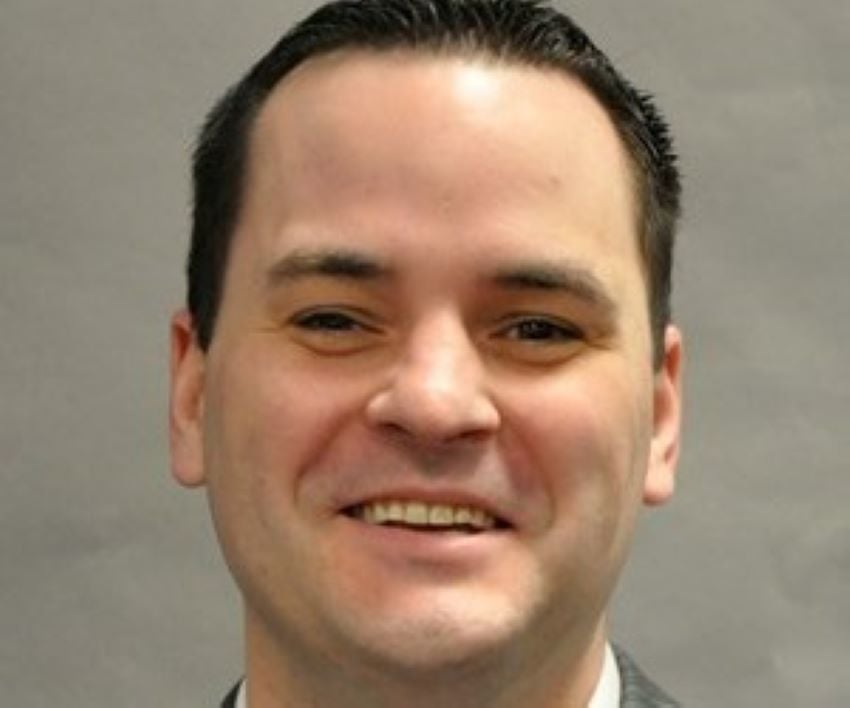 PITTSBURGH, Pa. – When he was a player on the 1996-1997 District 9 champion basketball team at Curwensville, Mark Marino never could have dreamed where his basketball journey would take him.

Most recently Marino, who spent the last three seasons as the head boys basketball coach at Plum High School after serving as an assistant at Lycoming College, was an assistant for USA East Coast Basketball on a foreign tour to Greece.

The team was under the direction of Arkansas Little-Rock coach Darrell Walker, as well as assistants Martino, Central Connecticut State head coach Guy Rancourt and Doug Thibault of IMG Academy in Bradenton.

For Marino, this marked his fourth time coaching overseas.

The squad played three professional teams from the Greek League.

“We won all three games and they were all very competitive games,” Marino said. “All three games we actually trailed late and actually came from behind to win. If you’re a good basketball player growing up, your dream is to play in the NBA. For our kids that go over there and get to experience the culture and style of play, it gives them a little bit of a leg up. That’s the most likely destination for most of them, so it gives them a little bit of an idea what to expect.”

And for Marino, he learns something new on every trip.

“It’s phenomenal,” Marino said. “Darrell Walker, getting a chance to be on his staff, watching how he manages the huddles, draws up quick-hitter plays and things like that is really beneficial.

“It’s a lot of the European style of play, picking pieces of what you would like to use in your own coaching system. Plus getting a chance to talk with the other assistants is a great experience.”

Marino noted that there was an emphasis on getting the players to understand that European style of play.

“It’s a lesser shot clock and the FIBA rules are a little different,” Marino said. “There’s not a lot of isolation like there is in the pro and college game here. Everything is predicated on ball movement and screening to create a mismatch or a slip. We told the kids there’s going to be scouts here, move the ball, don’t isolate.”

And while basketball has taken him all over the world, Marino doesn’t forget his roots, which included Curwensville’s only District 9 title in boys basketball his senior season under the direction of Randy Strickland.

As for his future plans, Marino isn’t quite sure. Living in Fayette County, an hour’s drive from Plum, he stepped down as head coach at Plum after this last season.

But wherever he does next, coaching will be in his blood.

“It was a heck of a commute,” Marino said. “I don’t quite know what I want to do next, but I’m so grateful for the game and the doors it has opened for me.”