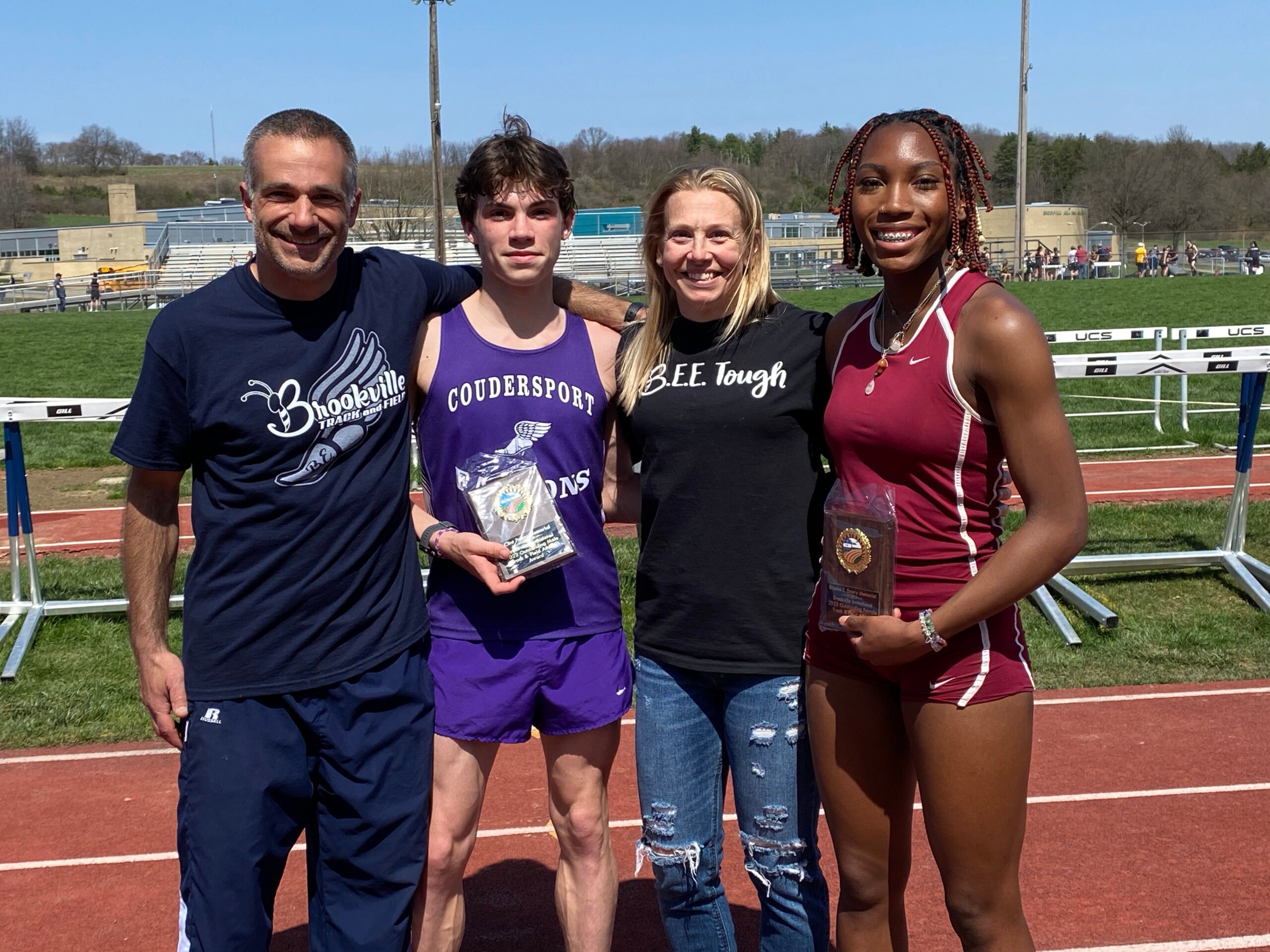 While no meet records were broken, the notable performance of the day came from Redbank Valley’s Cam Wagner who threw the discus 169 feet, 5 inches to break the Bulldogs’ program record of 167 feet, 3 inches from 2007 owned by Dan Jordan.

April 23, 2022 D9/D10 Baseball/Softball Scores Powered by the BHL Sportsperson of the Year Award
April 23, 2022 D10 Baseball: Grove City Hands Wilmington First Loss; Eisenhower Gets First Win; Prep Takes a Pair
This website or its third-party tools process personal data.In case of sale of your personal information, you may opt out by using the link Do not sell my personal information.
×
Manage consent