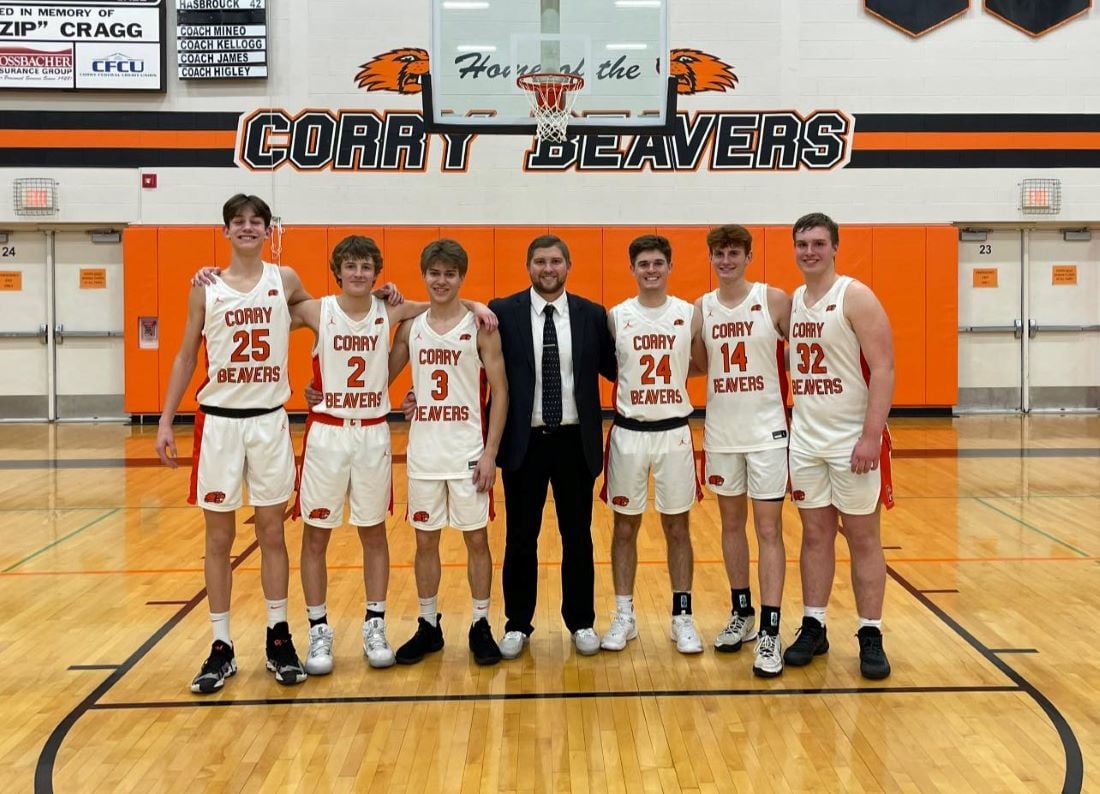 Markus Lambert and Rylan Smith poured in 21 points each for Corry in the win.

Landon Wayne had a big game in the loss for Northwestern, pouring in a game-high 26 points.

Marlaya McCoy led a balanced effort for the Lady Bulldogs with 12 points, while Aliviah Ashton added 10 and Sydney Burchard nine.

Diamond Richardson added 11 points for New Castle. Boice was 4-of-4 from the free throw line in the fourth quarter to help preserve the win.

Farrell’s Damerra Thomas had a big game in the loss, pouring in 22 points, while Gabby King scored all eight of her points in the fourth quarter for the Steelers.