CONVERSATION: Even if PIAA Gives Go-Ahead Friday, Light Will be More Yellow than Green 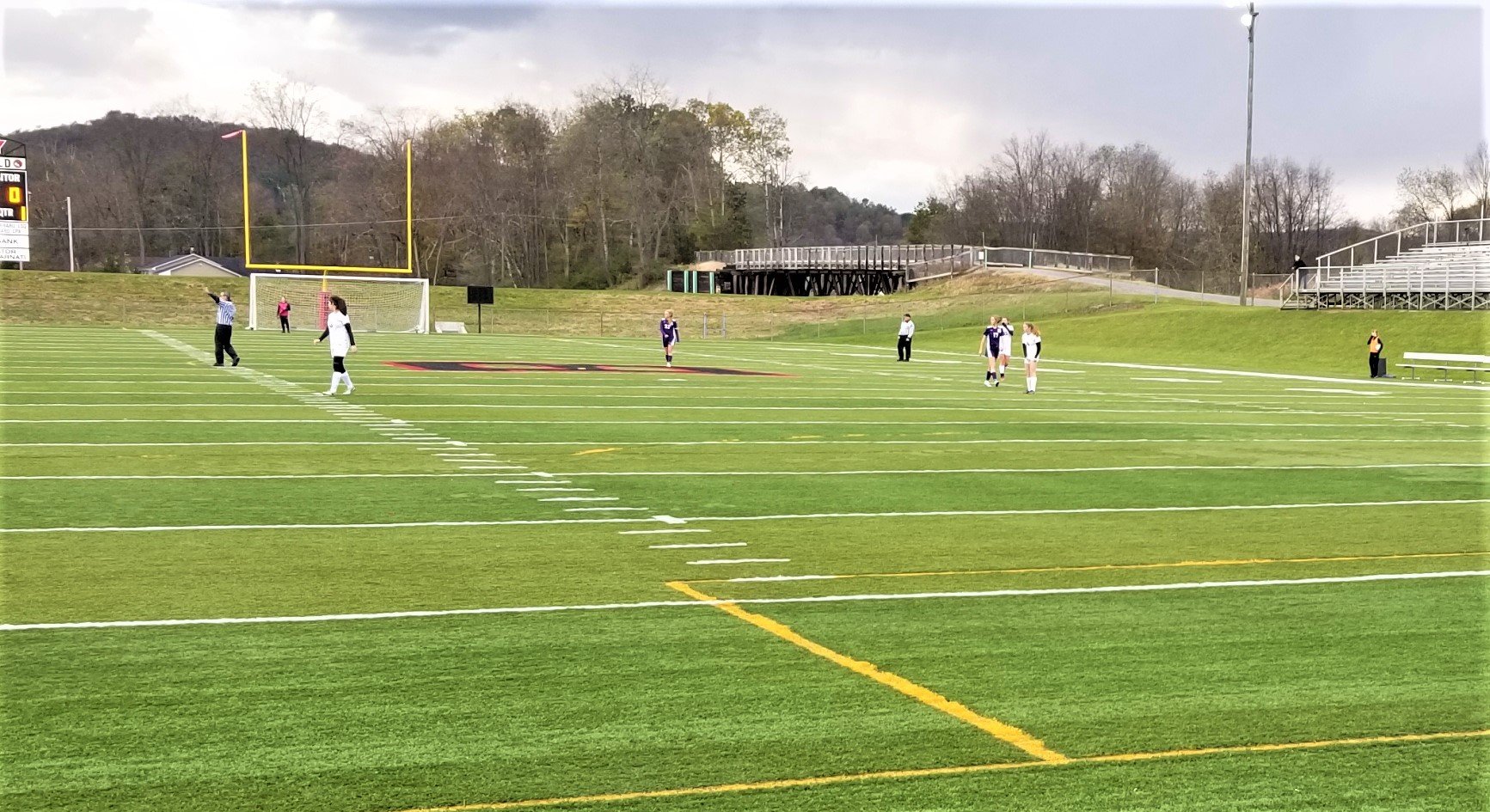 A green light Friday, Aug. 21, by the PIAA to allow for Fall Sports in Pennsylvania would most likely be more of a yellow light.

The PIAA Board of Directors is expected to vote at 3 p.m. on whether to allow for all, some, or no Fall Sports in Pennsylvania because of the ongoing COVID-19 pandemic.

But even if the PIAA gives its blessing – which would be contrary to the recommendation (recommendation is an important word here in terms of potential liability. It is potentially believed that a recommendation could be looked at differently than a mandate when it comes to how libel a school might be if a student, athlete, coach, etc contracts the disease) of Pennsylvania Governor Tom Wolf, who would rather not see high school and youth sports until at LEAST Jan. 1, 2021 (note he says at least not until) – it won’t mean that all high school athletes will get the chance to play this fall.

Instead, the most likely scenario is that the PIAA will say that it will allow Fall Sports to go on IF a local school district wants to play.

A vote like that will kick the decision to the local level, and then who knows what happens other than all chaos will most likely break out.

Some school boards will be 100 percent, full-speed ahead with allowing their athletes to participate. Others will be more cautious and perhaps debate whether or not some sports – say golf and cross country – could move forward while others – say football and volleyball – can’t. Others will say – and some already have – that Fall Sports are a no go this year.

And when will these decisions take place? Hopefully in the next week, but no one really knows because school boards who don’t already have scheduled meetings – and most don’t this late into the month – will most likely have to call emergency meetings but those meetings – by law – must be advertised so there are procedures that must be followed.

And then debates will take place. Hopefully, they won’t be like the Thursday, Aug. 20, debate that took place in the Dallastown Area School District near York, Pa. Those board members – who had already made a decision once on what to do with school reopening – debated whether to take school fully online at the start of the school year for five hours only to table the motion and the motion on what to do with sports.

Think that won’t or can’t happen in a District 9 or District 10 school board? Have you ever been to a school board meeting? Be prepared for long nights of debate among board members and be prepared for decisions that you don’t like.

Then there is another issue. Some school districts may be willing to go forward with sports but with provisions that may make it almost impossible.

Multiple sources have told D9and10sports.com that multiple school districts along the Route 6 corridor have told their coaches that they will not play teams along or south of the I-80 corridor. That potentially means no Redbank Valley vs. Coudersport or Keystone vs. Smethport matchup in football – or any other sport. And that could have a serious impact on whether District 9 can even hold a postseason tournament because it is unknown if the directive would include postseason play – not the postseason play is the most important thing at this time, just playing is.

District 10 has already realized these kinds of issues and has said it will rearrange its Regions for the 2020-21 season.

Any way you cut it, even if the PIAA says it is OK with Fall Sports continuing the debate will be far from over and while a little bit more clarity will be added to the picture, the water will still be very cloudy.

Poll: Should the PIAA Vote to Allow Sports to Take Place in the Fall
Eight D9 and D10 Football Teams in PennLive Preseason Rankings
This website or its third-party tools process personal data.In case of sale of your personal information, you may opt out by using the link Do not sell my personal information.
×
Manage consent