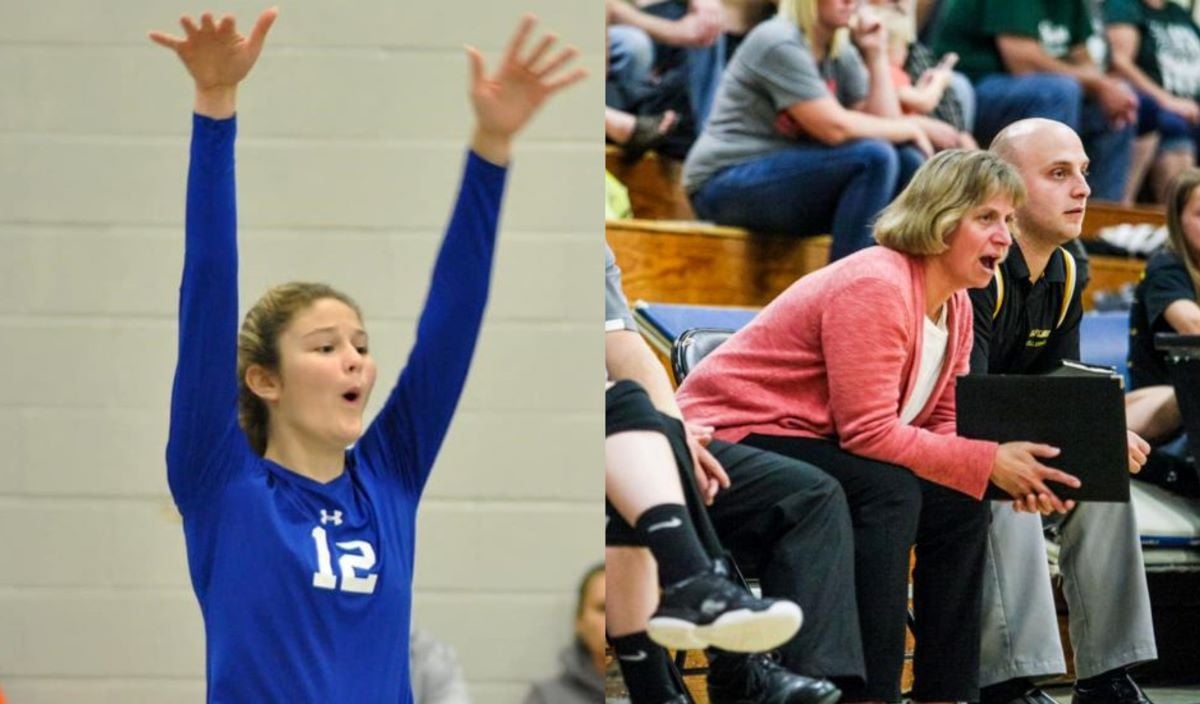 Snider helped the Eagles to a 14-2 record on the season and the District 10 Class 3A title before the team was forced by COVID-19 to forfeit its PIAA playoff match with DuBois.

A Clarion University recruit, Snider led Conneaut in kills per set with 5.4 while hitting .450 for the season. She was also the Eagles top server with 31 aces while serving at an 88.6 percent rate and led the team in digs per set (3.2) while finishing second on the squad in serve receives per set with 3.8 while making just six serve-receive errors in 200 attempts.

Snider is joined in the major award department by Maplewood head coach Sheila Bancroft, who is the inaugural All American Awards & Engraving D9and10Sports.com District 10 Coach of the Year.

Bancroft led a young Tigers team – Maplewood had just three seniors on a 13-person varsity roster – to the District 10 Class 2A title before losing to eventual PIAA runner-up Philipsburg-Osceola in a hard-fought five-set match in the PIAA playoffs. Maplewood finished the season 19-3 with all three losses coming against district champions – Conneaut (Class 3A in D10, Philipsburg-Osceola Class 2A in D6, Clarion Class 1A in D9). In fact, Maplewood handed PIAA 1A champion Clarion its only set loss on the season.

Snider is also one of seven members of the inaugural All American Awards & Engraving D9and10Sports.com All-District 10 team.

All selections to the team were made by the staff of D9and10Sports.com.

D9and10Sports.com is a new high school website covering sports in the PIAA’s District 9 and District 10. The site was founded as part of yourdailylocal, llc, which also operates a news-based website in Warren, Pa. (yourdailylocal.com, by veteran journalists Chris Rossetti, Andy Close, Brian Hagberg, and Rich Rhoades.