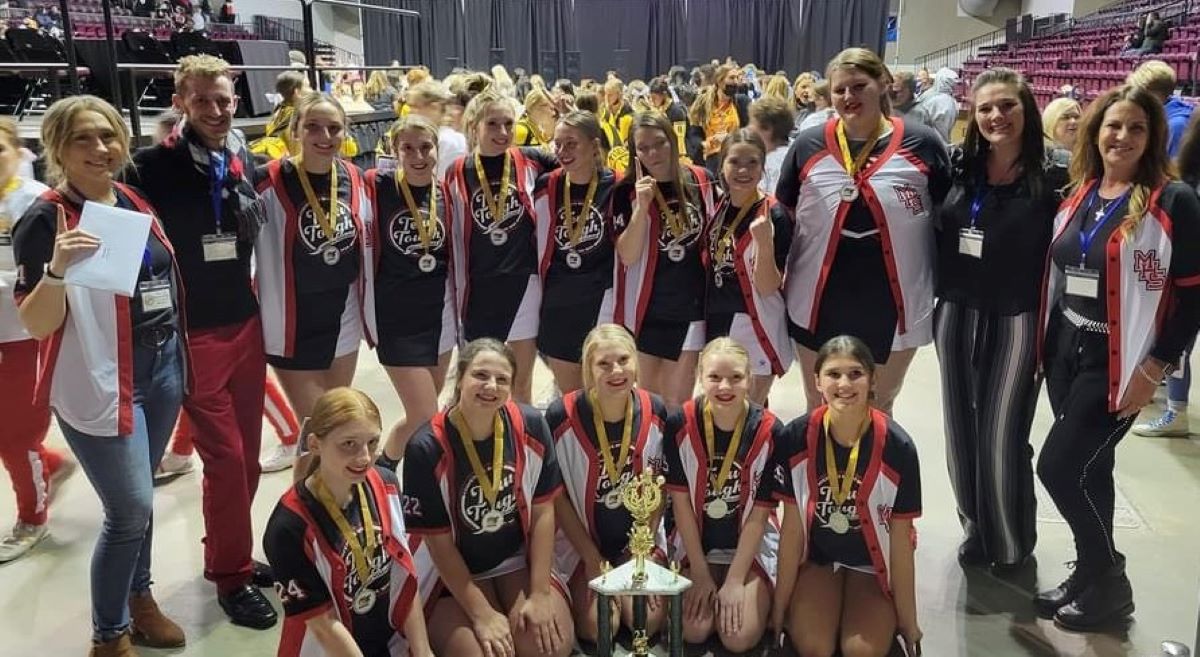 Moniteau is one of ten schools competing at the D9 competitive spirit championship on Saturday.

The best of District 9 and District 10 competitive spirit will be on full display Saturday, as both districts are set to hold their championships.

Here’s a brief look at each

In addition, three teams – A-C Valley, Clarion-Limestone, and DuBois will be competing in the co-ed division.

Per District 9, seven teams will qualify to advance to the PIAA championships at Hershey’s GIANT Center on Jan. 29.

ECC finished third and Karns City fifth at the PIAA championship a year ago.

Tickets can be purchased here: https://piaad9.hometownticketing.com/embed/all

The competition will be live-streamed, for a $10 fee, at SportScopelive.com.

D10 will also crown three champions, with five teams entered in the competition. Four will advance to Hershey.

Defending PIAA champion McDowell will automatically advance as the only co-ed team in the field. Warren and Oil City, meanwhile, are in the large school division, while Hickory and Lakeview are in the small school division.

Tickets can be purchased here: https://piaadistrict10.hometownticketing.com/embed/all

There is no known live stream of the District 10 event

Competitive Spirit Coverage on D9and10Sports.com is brought to you by Full Out Tumble & Cheer in Boyers and The Beer Garden Sports Bar & Grille on Oneida Valley Road in Petrolia