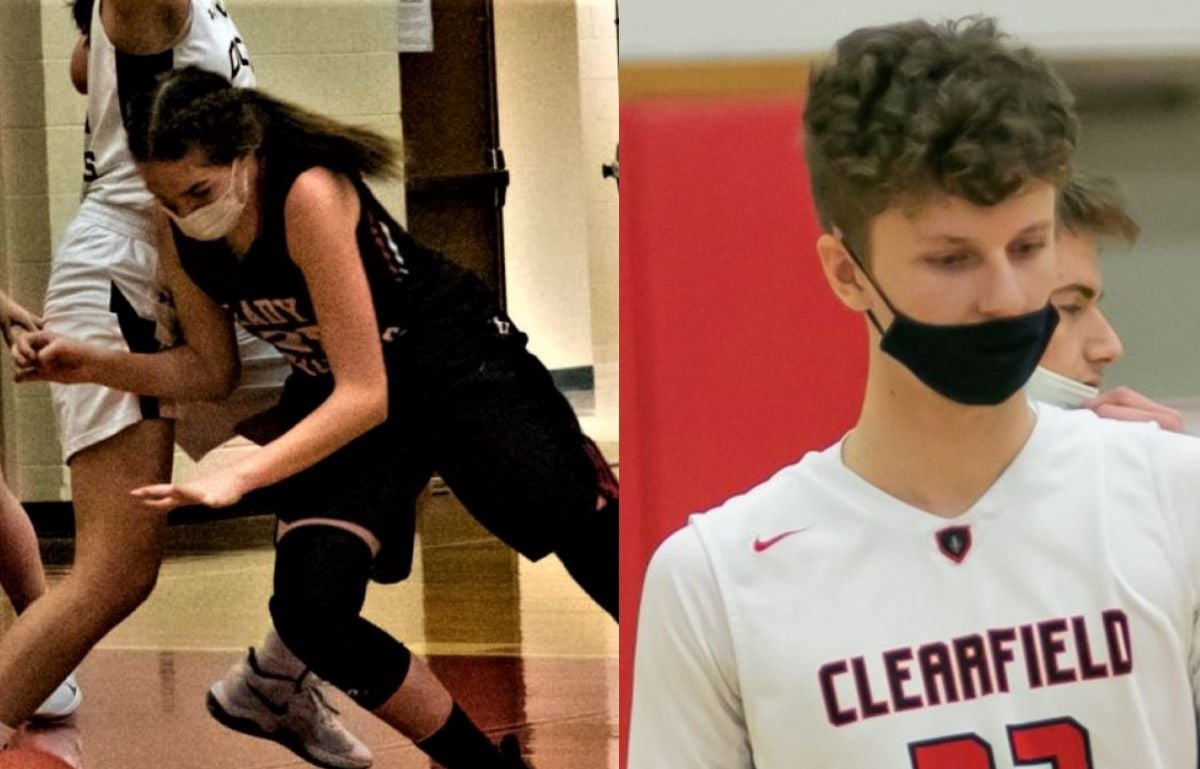 The fan-based voting was based on the 10-best individual-game performances during the week.

Cal German of Clarion was the second-place vote-getter with 34 percent of the tally or 3,846 votes.

Buttery, who received 10,515 votes or 56 percent of the voting to win the girls’ award, won based on her performance Jan. 16 in a 59-25 win over Sheffield when she scored 34 points and grabbed 18 rebounds.

Bree Garzel of Port Allegany was the second-place vote-getter with 26 percent of the tally or 4,808 votes.

District 9 and District 10 Basketball and Wrestling Schedule for Jan. 21, 2021
Watch Live: Curwensville at Sheffield Wrestling Powered by Luton’s Plumbing, Heating, & Air Conditioning
We use cookies on our website to give you the most relevant experience by remembering your preferences and repeat visits. By clicking “Accept All”, you consent to the use of ALL the cookies. However, you may visit "Cookie Settings" to provide a controlled consent.
Cookie SettingsAccept All
Manage consent