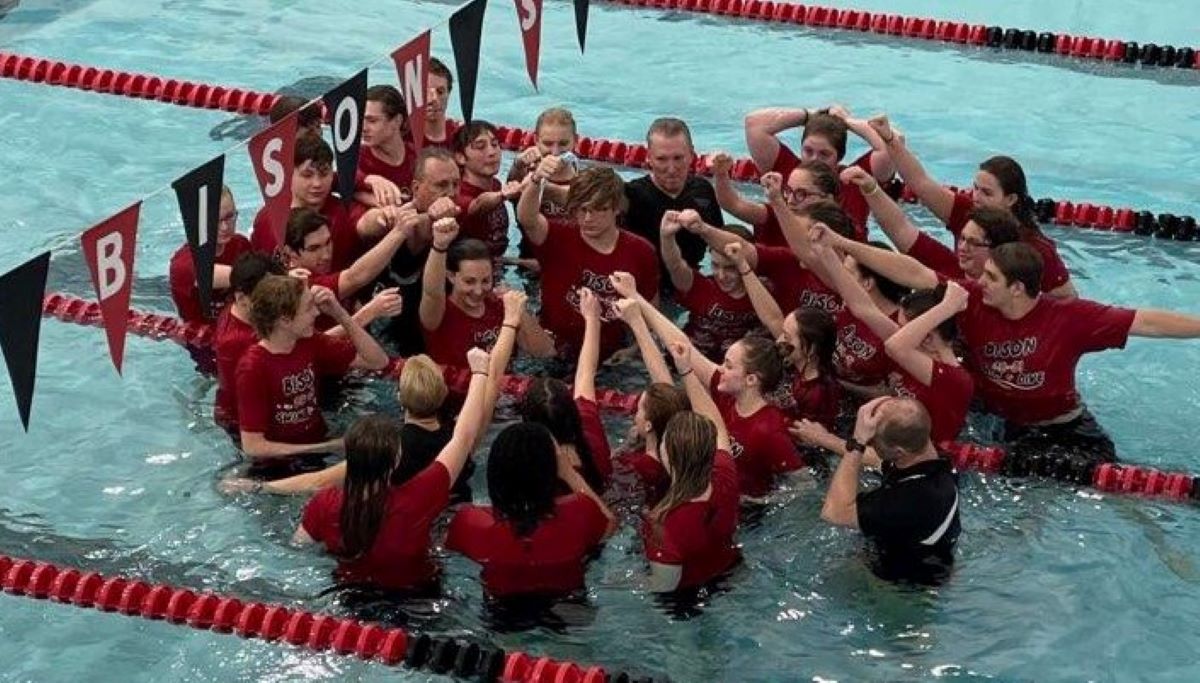 Leif Hoffman won two of the three individual titles for Clearfield’s boys with Mason Marshall taking home an individual championship as well and the 200-yard medley relay team also winning gold. That was in addition to Keegan MacDonald, who won the 1-meter diving title Friday.

For the Clearfield girls, Emma Quick, Danielle Cline, and Jose Narehood each won individual titles, while the 400-yard freestyle relay team also won a title. That was in addition to Rylie Charles, who won the 1-meter diving title Friday.

The Moniteau girls had the most individual titles with four, while the DuBois boys tied Clearfield with three individual winners and had two relay champions.

Brookville boys’ titles came from Calvin Doolittle in the 100-yard butterfly (54.87) and Patrick Young, a North Clarion student swimming in a co-op, in a time of 48.86 after DuBois’ Tucker Fenstermacher was disqualified because of a false start.