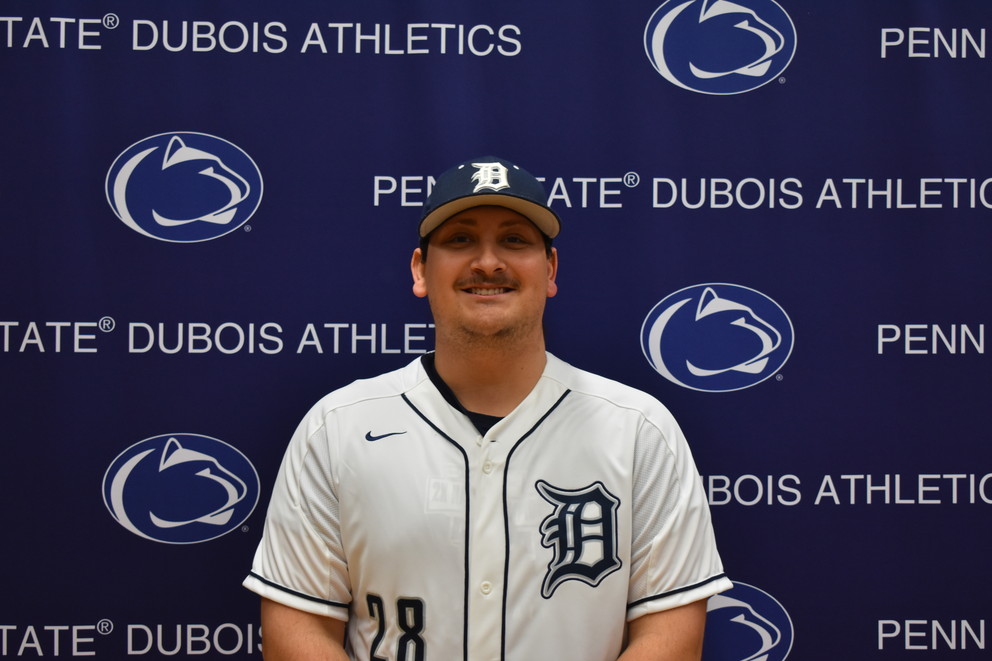 DUBOIS, Pa. – The awards keep rolling in for the Penn State DuBois baseball team, and this time it was Clearfield alum Brandon Orsich on the receiving end of an incredibly high honor.

The senior, nicknamed ‘Big O’ is an Administration of Justice Major.

In his Penn State DuBois career, Orsich has compiled an astounding 22-1 record with a 3.40 ERA.

The Lions were scheduled to kick off action in the Small College World Series on Monday.