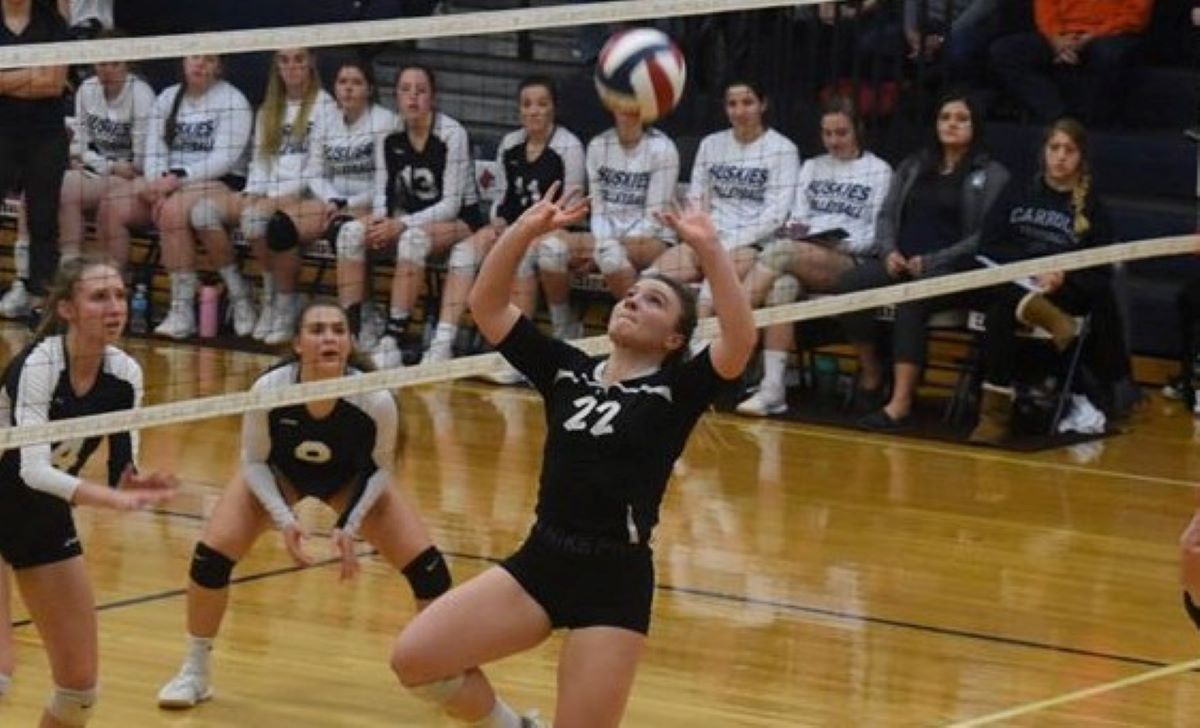 CLARION, Pa. – Clarion is the No. 1 ranked volleyball team in the state in Class 1A and the District 9 champion, so it is no surprise that the Lady Cats led the way with six players named to the Pennsylvania Volleyball Coaches Association Class 1A District 9 All-Star team.

Oswayo Valley and A-C Valley both have a pair of Class 1A All-Stars.

For Oswayo Valley, sophomore outside hitter Jadyn Brabham rounds out the first-team, while senior middle hitter Macy West is a second-team choice.

Coudersport senior outside hitter/rightside hitter Sarah Atherholt rounds out the teams as a third-team selection.