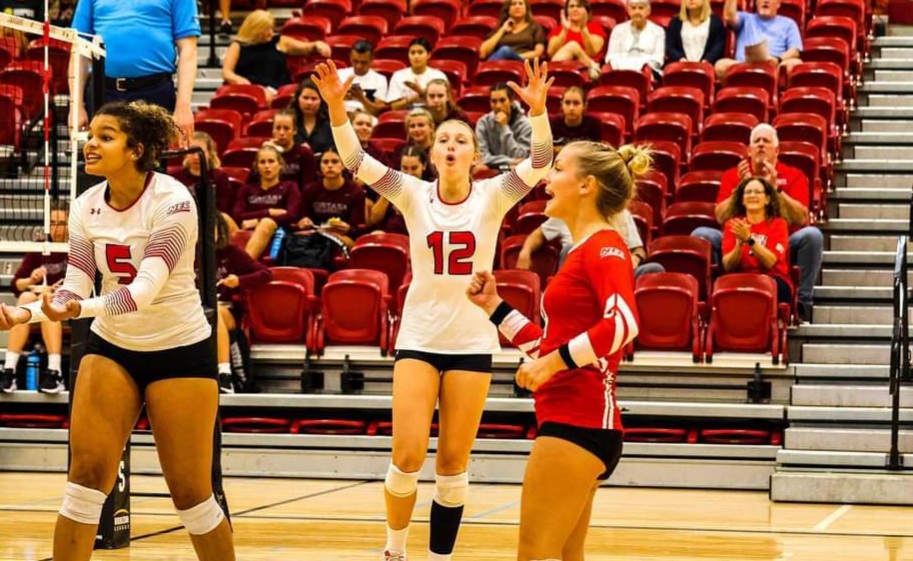 Burns, who helped Clarion to back-to-back PIAA 1A titles in 2020 and 2021, has 75 kills in her first seven collegiate matches while averaging 2.47 kills per set.