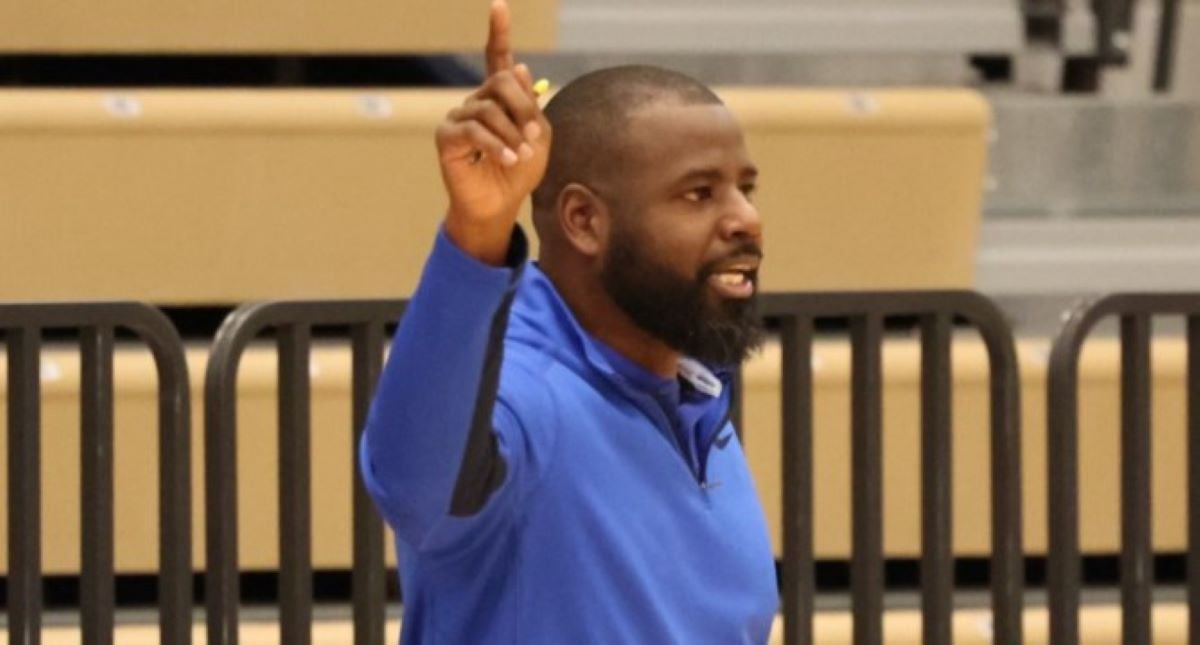 On Sunday, the Golden Eagles gave Cooper his first victory, 70-59, over Millersville before coming back Monday and beating Shepherd, 67-48. Both games were played at Clarion’s Tippin Gym.

Cooper, the first-year interim head coach at Clarion after spending eight years as the assistant coach, is in his second stint as a head coach after directing the Ohio St.-Mansfield program in 2012-13.

On Sunday, Sierra Bermudez scored a game-high 29 points on 8-of-10 shooting from the field, including a 6-of-8 mark from three-point range and a 7-of-8 performance at the free throw line to lead the Golden Eagles.

A huge key to the win was bench play, as Charjae Brock ended up playing 36 minutes and going off for a double-double. Brock scored 15 points, pulled down 10 rebounds, and also contributed three steals. Allyson Kirby also came off the bench for nine points, six rebounds and five steals.

Brock was not the only Golden Eagle with a double-double, though. Jada Smith turned things on late in the game, helping Clarion pull away as she warmed up from the floor. She posted 10 points and had a game-high 11 rebounds to lock up the win.

Clarion turned around and handed Cooper a second straight win Monday with the 67-48 win over visiting Shepherd Monday afternoon.

The Golden Eagles are 2-7 on the season and are back in action Dec. 28 at D1 Cornell. They don’t return to Tippin Gym until a Jan. 11 meeting with Pitt-Johnstown.

District 9 Girls’ Basketball Leading Scorers Through Dec. 17, 2022
Pizza Hut Scoreboard Dec. 19, 2022: D9/10 Basketball
This website or its third-party tools process personal data.In case of sale of your personal information, you may opt out by using the link Do not sell my personal information.
×
Manage consent