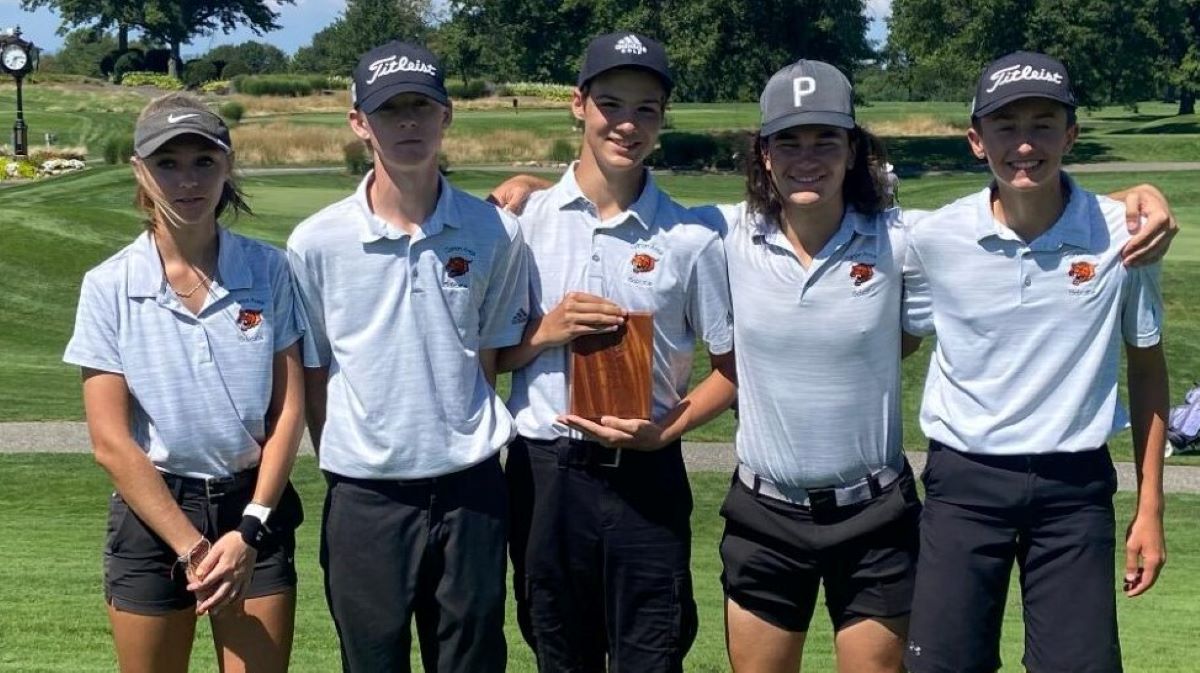 Information for the story courtesy of clarionsportszone.com

The Bobcats, the only D9 team in the tournament, won the 2A portion of the tournament beating seven other schools while Prep won the Class 3A portion beating three other entrants.

Five golfers competed for each team in the event.

In 2A, co-medalist honors went to North East’s Leyton Hassenplug and Mercyhurst Prep’s Nick Nomeyer (76) with Union City’s Josh James third with a 78.

Devon Lauer paced Clarion with an 81, good four fourth, while Kameron Kerle followed in fifth with an 82.

Warren’s Owen Blum and Prep’s Breckin Taylor were co-medalists in 3A both shooting a 75. Kyle Westfall of Erie was third with a 76 followed by Braddock Damore of Warren with a 78 at Prep’s Conrad Lair with an 80.