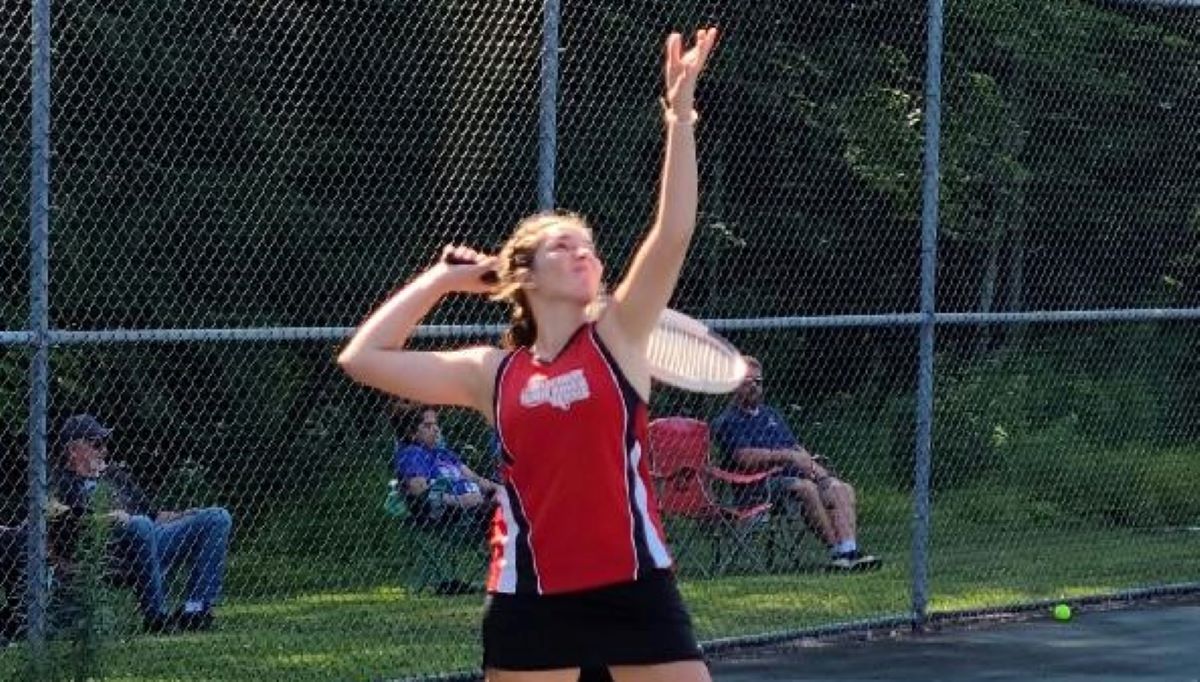 TIONESTA, Pa. – Moniteau’s Jacob Felsing shot a 39 to earn medalist honors and Clarion had the low team score with a 222 in Thursday’s KSAC Mega Match at Hunter’s Station Golf Club.

Cranberry finished second in the team standings with a 247, followed by Montieau 261.

The Rock’s Jack Hadley shot a 78, as did Hickory’s Zach Lanshcak. Grove City’s Toby Matson notched an 83, while Wilmington Kaitlyn Hoover shot an 85.

Grove City finished second in the team standings at 350, followed by West Middlesex at 353.

HERMITAGE, Pa. – McKenzie Gustas and Sasha Petrochko each shot a 75 to lead Hickory to the Tam O’Shaner Invitational Tournament title.

PUNXSUTAWNEY, Pa. – Selena Buttery and Chloe Presloid engaged in an epic battle at No. 1 singles at Brockway beat Punxsutawney 5-2.

In doubles action the Brockway team of Butter and Rhed defeated McMahan and Skarbek, 8-0. Punxsy won the other two doubles matches courtesy of Haily Smidth and Porada’s 9-7 victory over Zuccolotto and Dixon and Kaylin Smith and Lexi Matts’ 8-6 triumph against Emma Miller and Leah Trunzo.

Watch Live: Forest Area at Clarion Girls’ Soccer
Sept. 9, 2021 Soccer Scores
This website or its third-party tools process personal data.In case of sale of your personal information, you may opt out by using the link Do not sell my personal information.
×
Manage consent