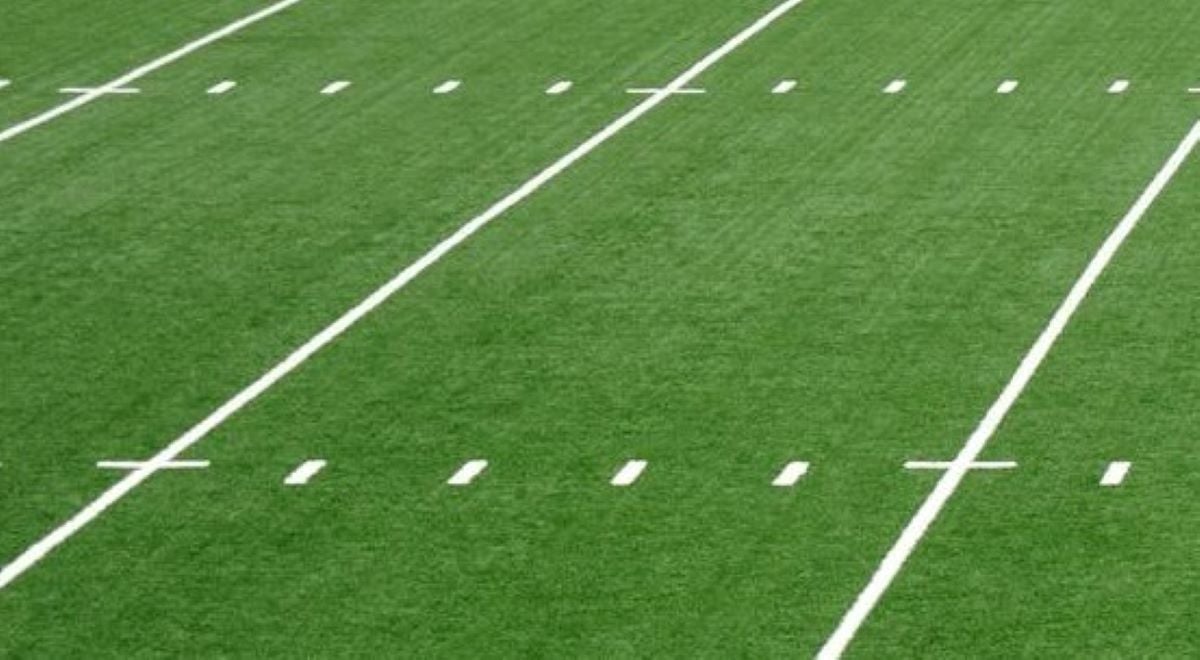 Friday evening’s weather forecast in Clarion is calling for a 100 percent chance of rain, as is other parts of the state, as the remnants of Tropical Strom Nicole make their way North. It’s that forecast, Tonkin said, that prompted the change.

Memorial Stadium is hosting PIAA soccer on Saturday and was unavailable to host Saturday.

The other District 9 football game scheduled for Friday, the Class 3A title game between Clearfield and St. Marys, will be played as scheduled at 7 p.m. on Friday at Frank Varischetti Field in Brockway.

DuBois Looks for First Postseason Win in Over a Quarter of a Century when it Hosts Juniata Thursday
D9 Class 1A semis: Rematches for Gators, Panthers, Bulldogs, Rovers
This website or its third-party tools process personal data.In case of sale of your personal information, you may opt out by using the link Do not sell my personal information.
×
Manage consent