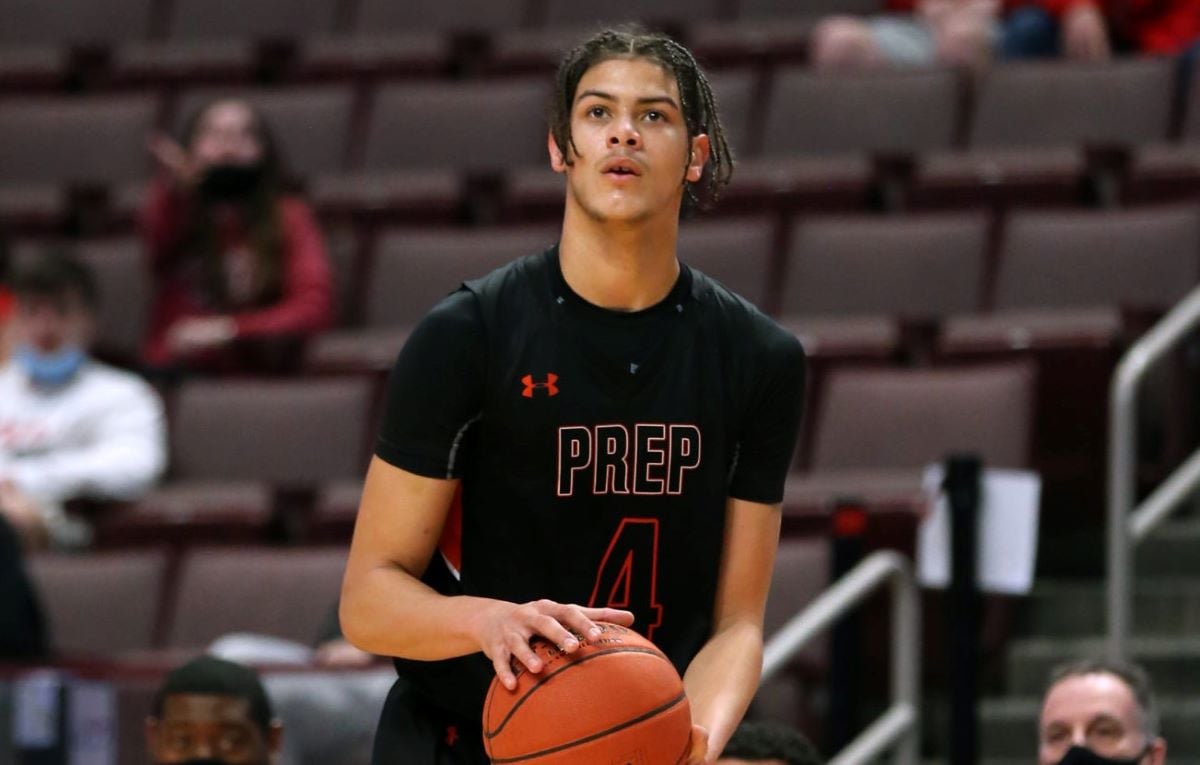 ERIE, Pa. – In an Instagram post Monday, Khali Horton announced he has transferred to Legacy Early College in Greenville, S.C.

Horton was a first-team Class 5A all-state player as a sophomore for the Ramblers last season helping Cathedral Prep capture its first PIAA title in 25 years. He averaged 14.4 points per game, 6.2 rebounds per game, and 1.3 blocks per game while shooting 52 percent from the field.

In the PIAA title game against Archbishop Ryan, a 69-49 Prep win, Horton scored a game-high 25 points.

He was also named a first-team D9and10Sports.com All-District 10 player.

Horton, who is a junior, has received NCAA D-I offers from at least three schools – Robert Morris, George Washington, and Ohio University according to www.verbalcommits.com, which ranks him as a two-star prospect.

Sept. 20, 2021 Volleyball Scores
McDowell Hockey Rolls Past Blackhawk
We use cookies on our website to give you the most relevant experience by remembering your preferences and repeat visits. By clicking “Accept All”, you consent to the use of ALL the cookies. However, you may visit "Cookie Settings" to provide a controlled consent.
Cookie SettingsAccept All
Manage consent