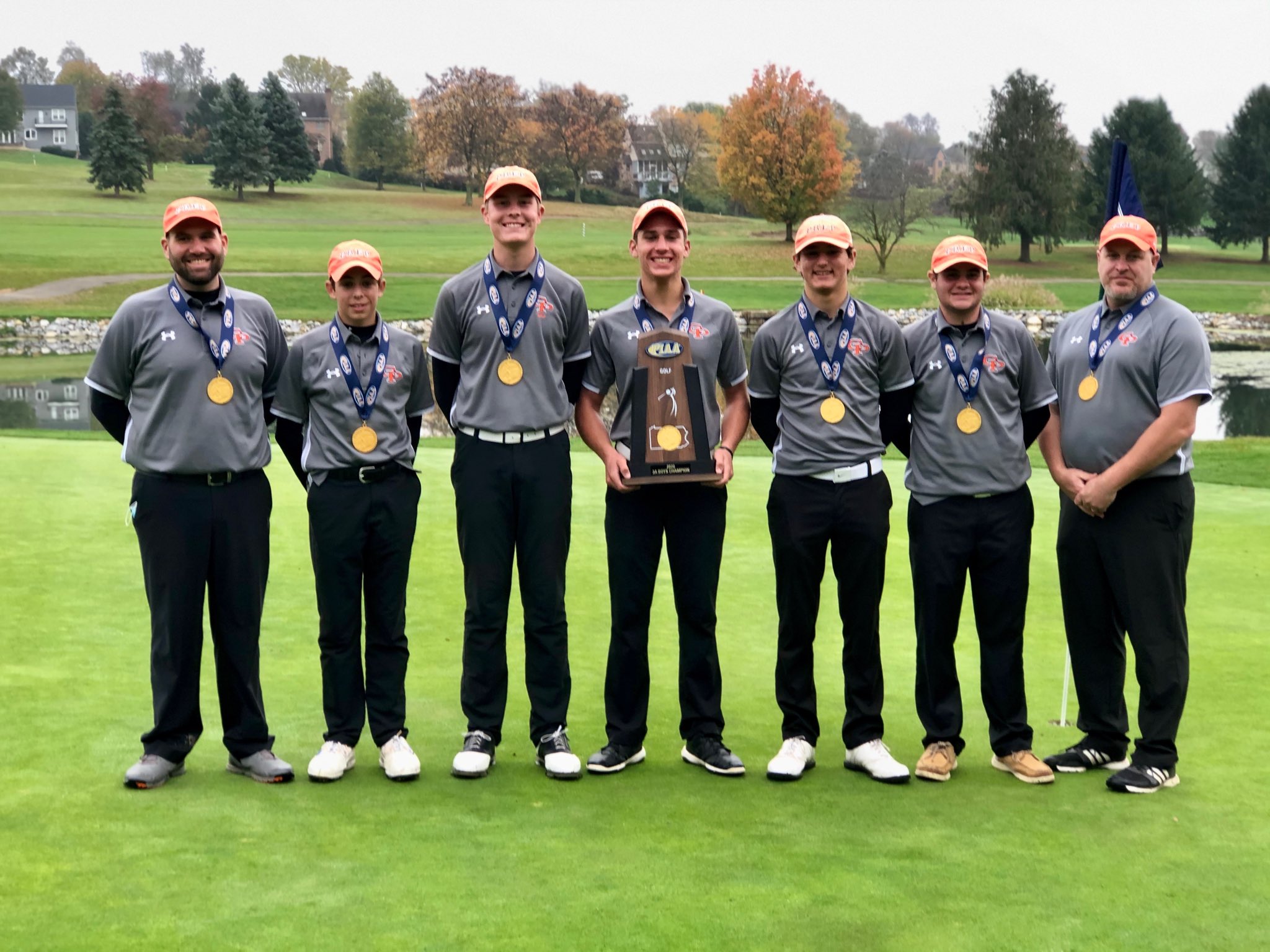 YORK, Pa. – To say it was a banner day for District 10 golf would be a major understatement.

Both the Cathedral Prep boys in Class 3A and the North East girls in Class 2A rolled to state team titles at Heritage Hills in York,with the Ramblers beating second-place Unionville and Liberty by five strokes, and North East topping second-place Greensburg Central Catholic by six shots.

Zach Henry and Breckin Taylor both had terrific rounds for Prep, with Henry shooting 1-under par and Taylor even par.

Henry had four birdies on the back nine and and shot two-under after shooting 3-over on the front nine.

Taylor, meanwhile, got off to a strong start on the front nine with three birdies en route to his even-par round.

Also for the Ramblers in the 4-player event, Evan Rowane and Mac Deitrick both shot 7-over for a team score of +13.

William Thomas shot 1-under for Unionville and Jordan Barker a +1 to lead Liberty.

For North East, it was once again the Swan show.

Lydia Swan took control of the Heritage Hills course, shooting 3-under par, which included an ace on the 142-yard Par 3 eighth hole.

The McDowell girls, meanwhile, finished third in Class 3A, 19 shots behind champion Unionville.

Zoey McClain shot 5-over to lead the Trojans.