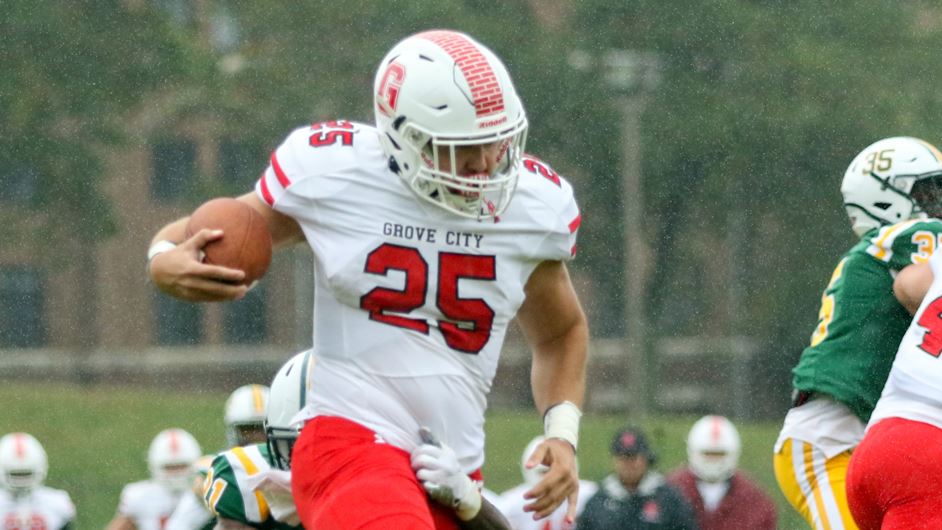 PITTSBURGH– The Carnegie Mellon University football team hosted DePauw University on Saturday in the opening round of the 2022 Division III NCAA Football Championship. The Tartans defeated the Tigers 45-14 to move on to the second round.

West Middlesex grad Clayton Parrish had a rushing touchdown in the win and Moniteau alum James Parenti recorded a sack.

“I think we proved that we are a top team in the country. Worthy of being ranked in the final poll,” coach Mike Sirianni said. “We think we could have done damage in the NCAA Playoffs but we will use this as a good way to send out the seniors and build on next year.”

Small College Hoops Roundup – Nov. 17
Slippery Rock, Shepherd Advance in DII Football Playoffs
This website or its third-party tools process personal data.In case of sale of your personal information, you may opt out by using the link Do not sell my personal information.
×
Manage consent