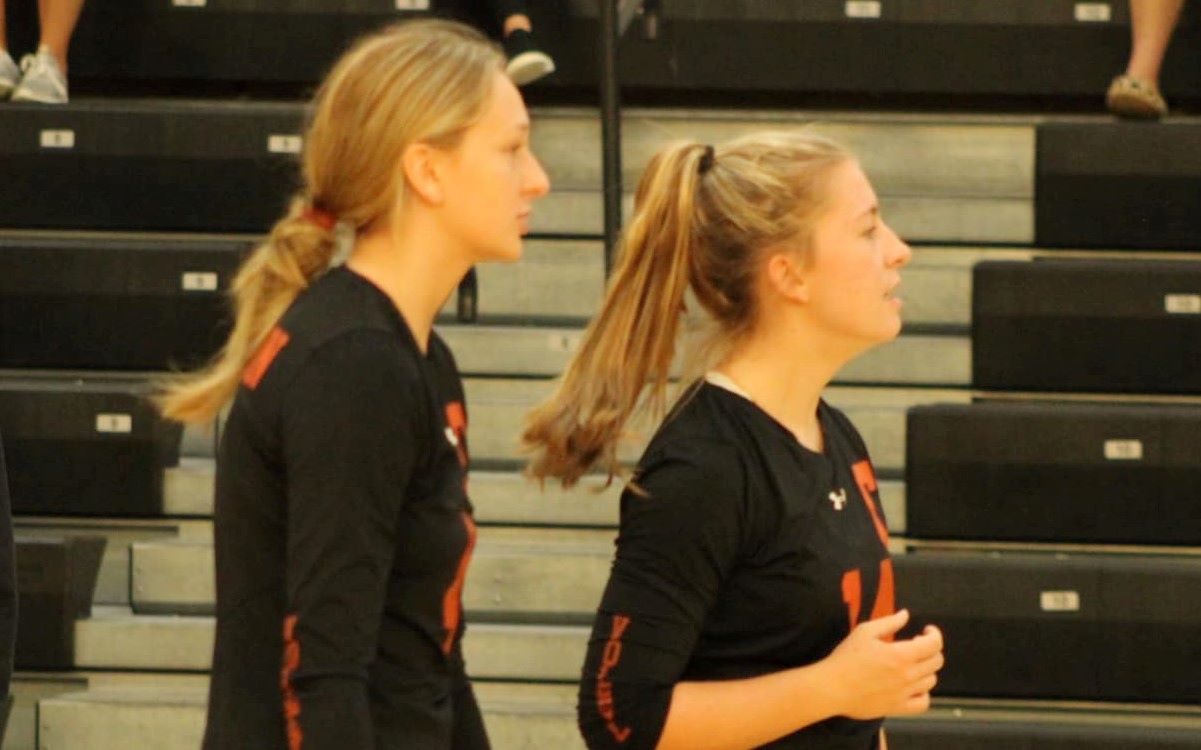 WARREN, Pa. – Korrin Burns had no intention of letting her team lose.

Use the link above to rewatch the match, an embed will be available shortly

Burns, who hit .403, wasn’t alone in helping the Lady Cats stave off the feisty Dragons, who they had beaten twice at the Clarion Tournament over the weekend.

Noel Anthony, who was named the Allegheny Grille of Foxburg Player of the Game, had a career-best 53 set assists while adding four kills, nine digs, and two aces.

Anthony talked about the win.

Also for Clarion, Aryana Girvan, who missed the first two sets with an ankle injury suffered in pregame warmups, added eight kills, three digs, and an ace, while Jordan Best, who moved to outside hitter from Libero when Girvan was out before returning to Libero when she came back, added four kills, 11 digs, and an ace.

Bri Pierce, who took over for Best at Libero, added 11 digs and two aces.

Halee Mineweaser ran the offense for the Dragons with 30 set assists and also added four blocks and two aces.

Sept. 20, 2021 Volleyball Scores
Sept. 20, 2021 VB: ECC Downs Kane; Mercyhurst Prep, Union, Rocky Grove Get Wins
We use cookies on our website to give you the most relevant experience by remembering your preferences and repeat visits. By clicking “Accept All”, you consent to the use of ALL the cookies. However, you may visit "Cookie Settings" to provide a controlled consent.
Cookie SettingsAccept All
Manage consent