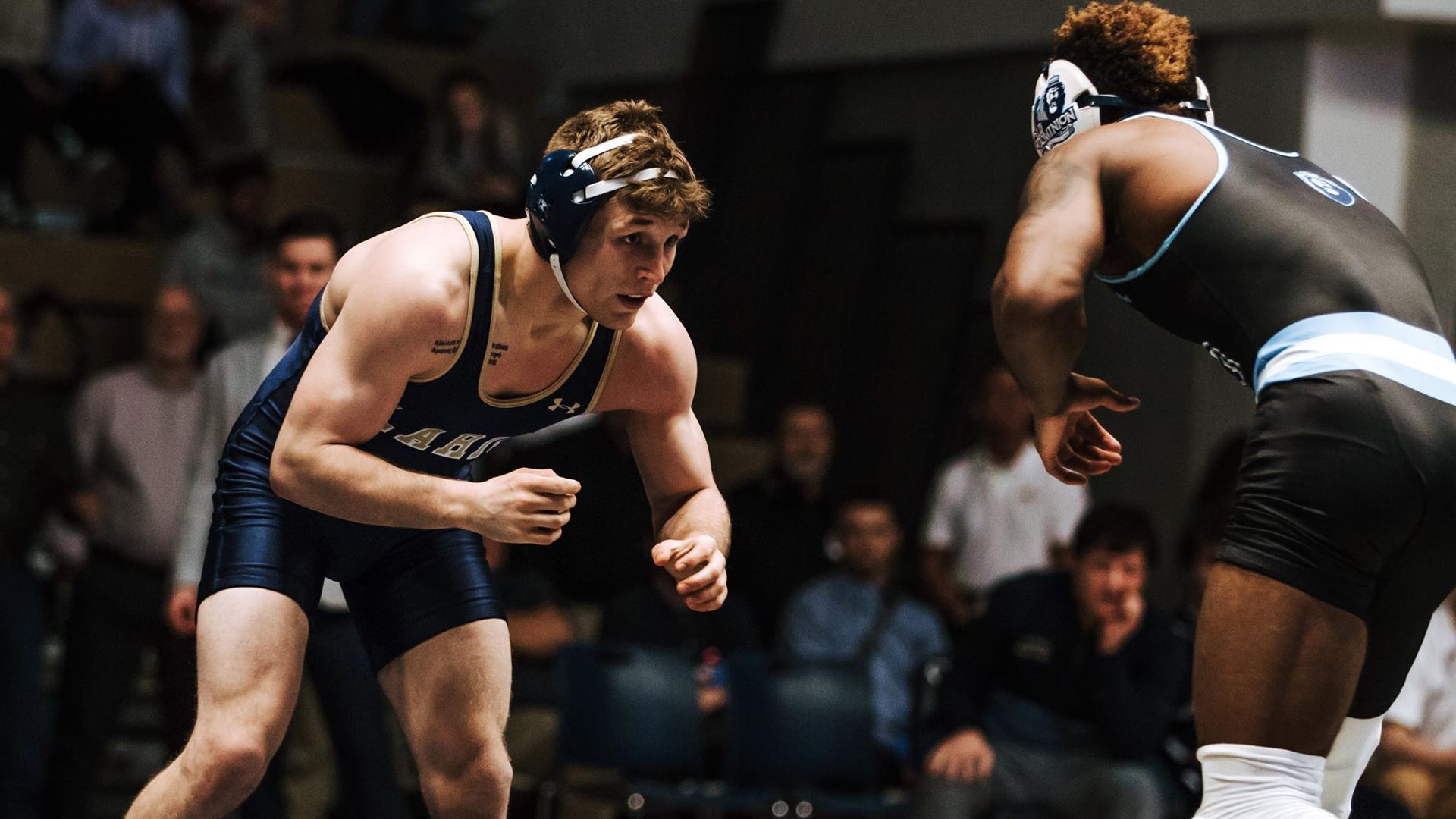 Photo of Brock Zacherl from his Clarion U. wrestling days. Photo courtesy of Clarion University Athletics

Back in April, the Bayfront Boys Podcast sat down with Zacherl. Relisten to that interview here.

“Brock was a transformative leader during his six seasons at Clarion, and I have no doubt he will continue to have an immense impact in this coaching role,” Ferraro said. “I have believed for quite a while that Brock’s talent and skill set would make him an incredible wrestling coach.”

Zacherl finished his Golden Eagle career as one of the most decorated wrestlers in Ferraro’s six years as head coach, earning four trips to the NCAA Division I Championships and compiling an all-time record of 114-17 in the Blue and Gold, including a 59-2 mark in dual matches. Perhaps the most impressive number attached to Zacherl’s career is his undefeated record in home matches, as he compiled a 44-0 record in varsity matches as a Golden Eagle. Zacherl finished his career ranked 14th in all-time wins at Clarion. He also excelled in the classroom, earning four NWCA Scholar All-America honors over the course of his career.

The 2016 Eastern Wrestling League (EWL) champion at 141 pounds and 2020 Mid-American Conference (MAC) runner-up at 149 pounds, Zacherl punched his ticket to the NCAA Championships four times in his career. His best showing came in 2018 when he won two matches to start the tournament to reach the round of 16. Zacherl was set to compete in his fourth Championships in 2020 before the event was canceled due to the COVID-19 pandemic.

Zacherl earned a pair of degrees from Clarion, starting with a Bachelor’s degree in Economics in 2018. He went on to earn his MBA in 2020.