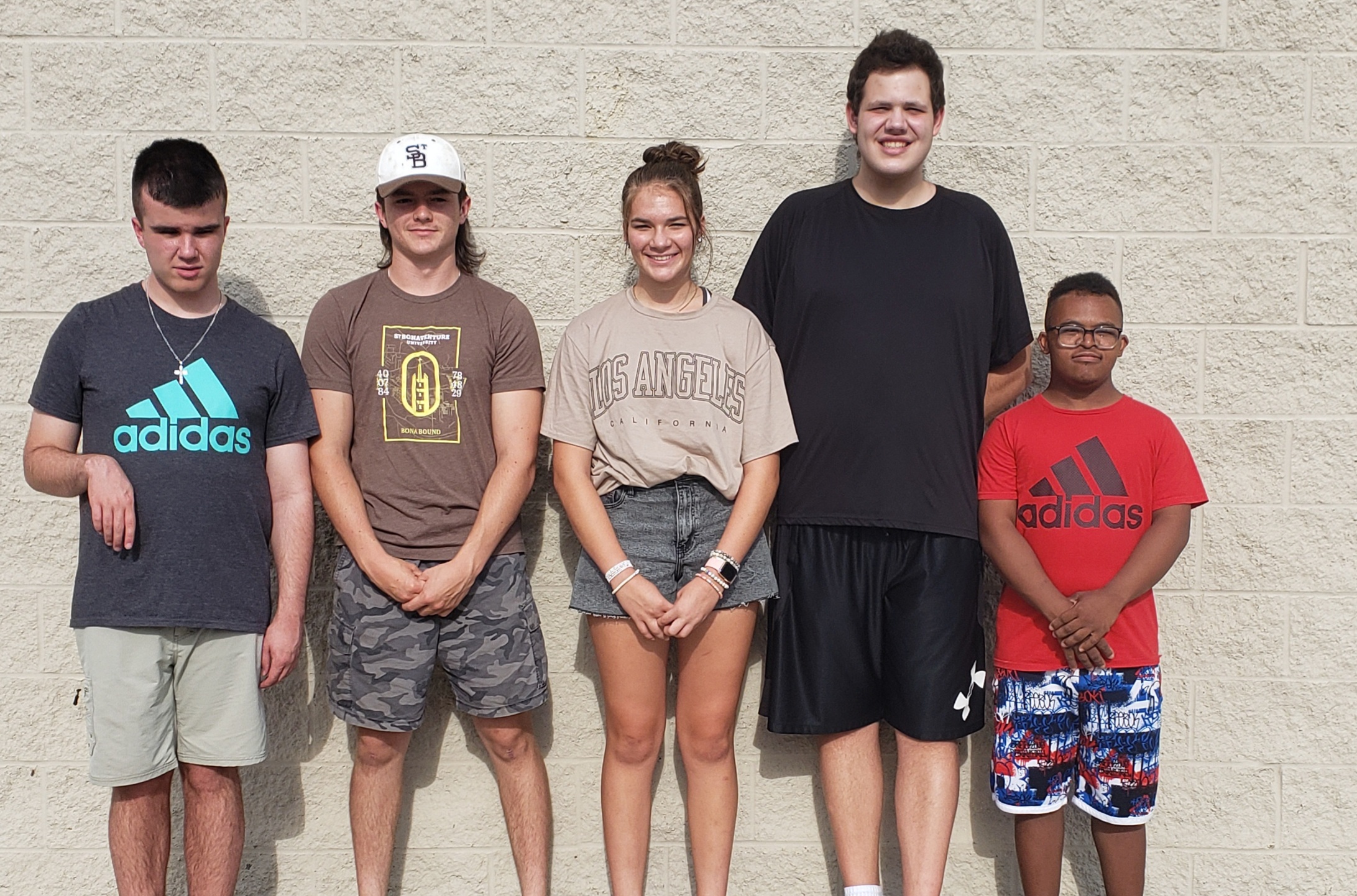 The founder of Project Grace – a non-profit organization that helps families who may need a variety of items whether it be school supplies, Christmas/birthday gifts, or any other event or special holiday, Buttery has been active in her community in ways that go far beyond those of a normal high school/college student.

Throughout the year, Project Grace held a back-to-school event where it supplied students with school supplies and fun games, a fall/Halloween event where we had cookies, games, winter stuff, and a move playing, a Winter/Christmas event where kids were supplied with hats, gloves, scarves, and other winter clothing and were able to eat pizza, get presents and more, and an Easter/Spring event where literacy was the focus with free books provided and an egg coloring events with over 400 boiled eggs along with a movie.

Behind the scenes. Project Grace also behind the scenes has been able to help struggling families get on their feet and give them supplies such as toothbrushes, toothpaste, blankets, feminine products, lotion, hand sanitizer, and more.

In addition to her work with Project Grace, which she is now continuing at Chaminade University of Honolulu in Hawaii where she is a member of both the women’s tennis team and the women’s basketball team, Buttery also worked as a volunteer waitress at the Knead Community Cafe in New Kensington, which provides means for those who cannot afford them, as a Sunday School team for her church, and also volunteered for a Kindergarten fundraiser through her school.

A fantastic athlete, Buttery was a 1,000-point scorer and rebounder at Brockway and helped lead the Lady Rovers to their first-ever D9 title (2A) in the program’s 50th year.

The Brooks-Huwar-Leadbetter Sportsperson of the Year Award and accompanying scholarship is awarded to an athlete who competed in at least one full season in either District 9 or District 10 and who display qualities of being a good person, a leader, community-minded and wanting to make a difference. The award was born out of an impromptu act of sportsmanship during a game in 2020 between rivals Clarion and Clarion-Limestone. The scholarship is being run through Bridge Builders Community Foundation in Oil City. The scholarship and the award were the ideas of Bryan Huwar, who then reached out to D9and10Sports.com and Bridge Builders to make the award and scholarship a reality.

Keith Miller Invitational All-Star Softball Game Photos 2022
Corry VB Tops Fairview While Raising Over $1,000 for Avery’s Pawsitive Change Organization
This website or its third-party tools process personal data.In case of sale of your personal information, you may opt out by using the link Do not sell my personal information.
×
Manage consent