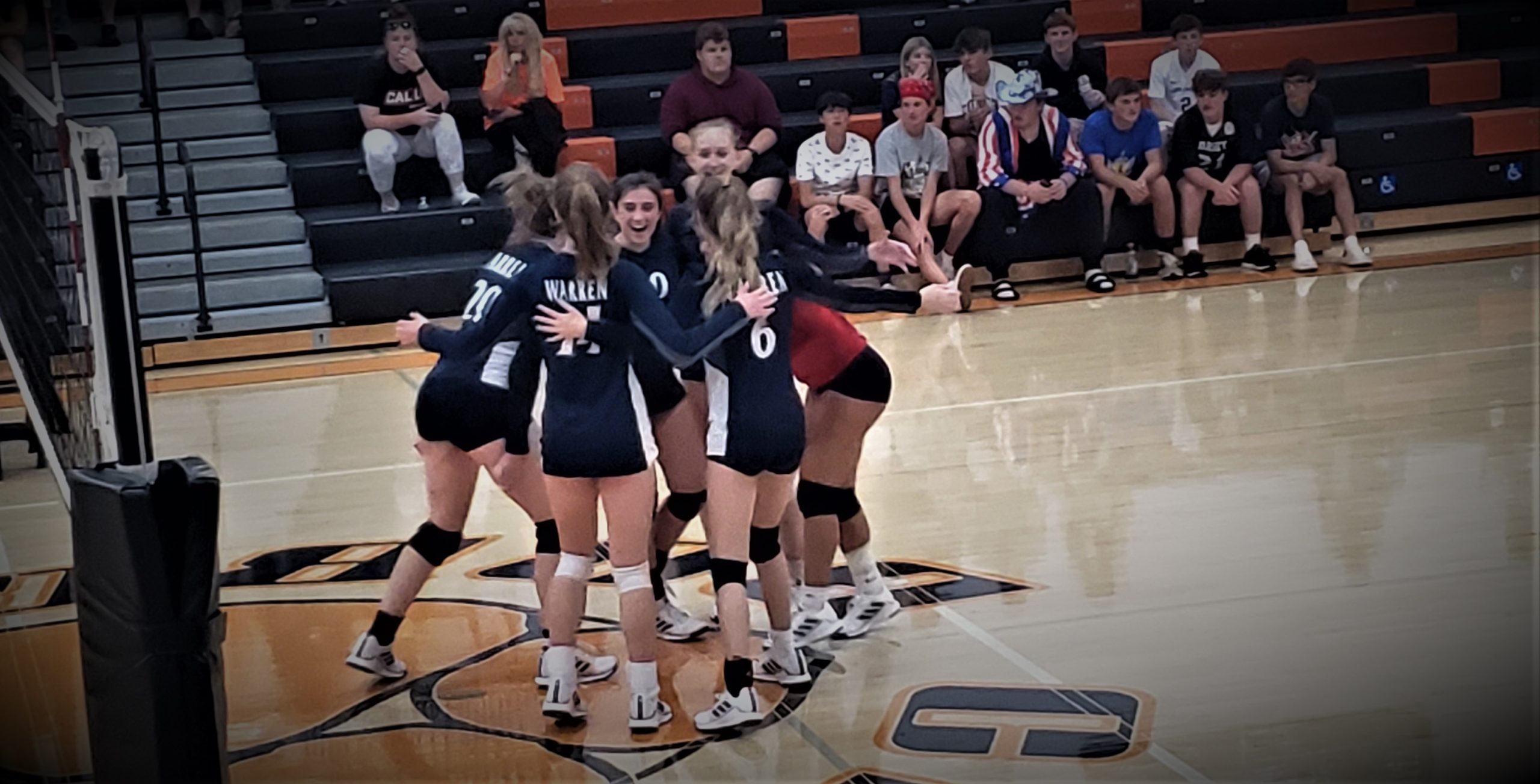 Kylie Fehlman led Warren with 12 kills, including kills to end each of the three sets and was named the Allegheny Grille of Foxburg Player of the Match.

She talked about the win.

Maddy Jones added eight kills, four aces, seven digs, and a block for the Lady Dragons and was especially strong in the first set helping set the tone for Warren with four kills and a block.

Alexia Bowers also had a strong night on offense for Warren with seven kills and an ace, and Kirsten Johnson was a force at the net on defense with three blocks while adding five kills and two aces.

Clarion, which lost for the first time since dropping a 3-1 decision to Northern Cambria in the PIAA Class 1A semifinals Nov. 12, 2019, got eight kills from Aryanna Girvan and seven from Hadlee Campbell. Girvan added eight digs and Campbell had seven.