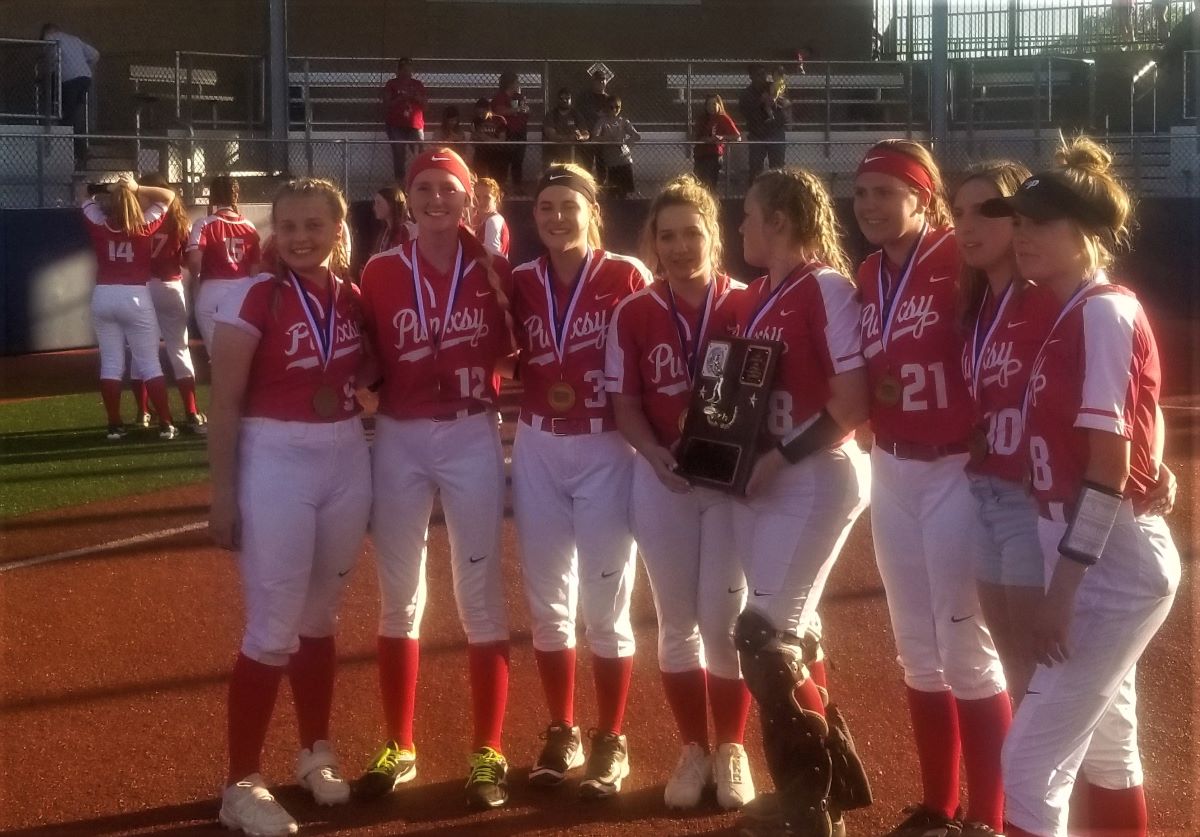 DUBOIS, Pa. – Ciarra Toven hit two home runs and drove in four runs, as Punxsutawney claimed its sixth consecutive District 9 softball title, this time in Class 3A, with a 5-1 win over top-seeded Karns City Monday at Heindl Field in DuBois.

Toven’s two-run blast in the third inning gave the Lady Chucks a 2-1 lead. She then made it 3-1 with an RBI double in the fifth before hitting a solo home run in the seventh.

That offense was all Kendal Johnston needed, as the Punxsy pitcher went the distance allowing one unearned run while striking out 11.

Much more on this game will be posted later Monday night.