UPDATE: PIAA OK With Fall Sports; Decisions to Be Made at Local Level 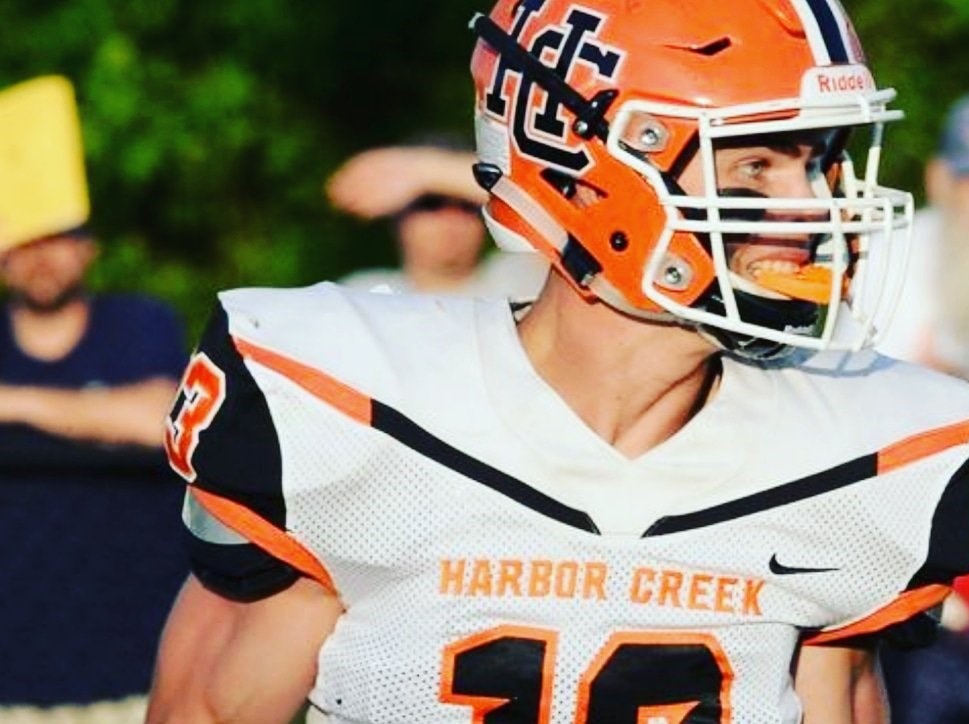 MECHANICSBURG, Pa. – The PIAA Board of Directors gave its go-ahead for Fall Sports in 2020 and said the decisions should be made at the local level.

The vote was 25-5 in favor of playing fall sports.

“The (PIAA) Board agrees the decision to compete in athletics should be made locally allowing for each school entity to decide whether to proceed and which sports to sponsor,” a media release from the PIAA said. “As the health and safety of students is paramount in moving forward with athletics, the Board believes that through each member schools’ adherence to their developed school health and safety plans and the PIAA Return to Competition guidelines sports can continue.”

At least one of the no votes – from Mains – had to do with the PIAA timeline of resuming sports.

“As expressed previously to the PIAA board and staff, Nathan Mains remains concerned that the restarting of fall sports practices on this coming Monday (Aug. 24, 2020) does not provide enough time for districts to implement additional considerations proposed by PIAA, given the vote having occurred late Friday afternoon,” Annette Stevenson, Chief Communications Officer for the Pennsylvania School Board Association said in an e-mail to D9and10sports.com. “This would include details such as appropriate signage and information for coaches, along with potential policy changes for school boards to consider. The Friday afternoon vote provides virtually no time for school directors to ensure that their district has implemented all of their safety protocols, prior to Monday practices.”

According to Stevenson, there is also concern that there isn’t a consensus on how schools should move forward with sports.

“There continues to be great debate among experts on how best to restart sports practices and competitions,” Stevenson said. “There also continues to be a lack of agreement around what the state-issued orders are and how they impact education, and more specifically, sports. This lack of agreement among the medical community and other experts means that each school district must take a cautious approach and consult with their appropriate legal counsel and local medical experts.”

While the School Board Association has concerns, it does support the decision of resuming sports being a local one.

“The decision to participate in fall sports is a local board and superintendent decision,” Stevenson said. “PSBA continues to support a local review and decision in the best interests of the community.”

The PIAA, which said in its media release that the Board of Directors heard from thousands of student-athletes, parents, coaches, officials, and community leaders, cautioned everyone involved in athletics to follow the school health and safety plans.

“We remind those individuals who have strongly advocated for athletics that they must keep strict adherence to school health and safety plans,” the PIAA release said. “All individuals involved in interscholastic athletic communities have a role in the health and wellness of all participants.”

Fall sports practices will begin Monday, Aug. 24 for school districts who are alright with moving forward. The PIAA expects to know soon which schools will participate. An Aug. 26 deadline has been set.

“PIAA is committed to providing a season for all sports and all student-athletes in the upcoming school year
and will continue to remain flexible,” the PIAA release said. “The PIAA Board also voted that based on local school decisions, the PIAA will monitor school participation in fall sports and may pursue alternate solutions, if needed.”

They will do so, however, without the presence of fans.

PIAA Executive Director Robert Lombardi pushed this week for family members to attend sporting events. It doesn’t appear as if that will be the case, however.

“My understanding is no spectators are allowed at this point,” Lombardi said. “That’s coming out of the governor’s office with the guidelines that we see. We continue to advocate to have spectators there, especially at least mom and dad.”

There is also no definitive resolution in regards to state playoffs, but the expectation is the PIAA will do everything in its power to make them happen.

“If we’re lucky enough to get some postseason in, we’re going to try,” Lombardi said. “They’re not going to be the tail that wags the dog.”

A second vote was taken to allow for an alternative season to take place. That vote was 30-0.

“The membership across this diverse state are having very different experience with the virus,” Wentzel told D9and10sports.com in an e-mail. “My vote for additional alternative seasons provides opportunities to allow more student-athletes a chance to compete.”

For those schools proceeding with football, there are changes to the heat acclimatization period.

Teams must still practice five consecutive days, but if a team is unable to meet the 3-hour daily minimum due to school being in session during the days of heat acclimatization, the team is expected to maximize the time available for heat acclimatization on those days to satisfy the spirit and intent of the guideline.

As far as officials go, Lombardi said that less than 1 % have opted out, and he believes they will have enough officials to have the season.

D9and10sports.com has also reached out to the media relations staff at the Principal’s Association for comment on Bauer’s vote as well. The staff said it would do its best to have Bauer contact D9and10sports.com, but being that it was a Friday evening that might be difficult to achieve.

(Andy Close contributed to this report)

Eight D9 and D10 Football Teams in PennLive Preseason Rankings
Aug. 21 In Between The Lines With D9and10sports.com