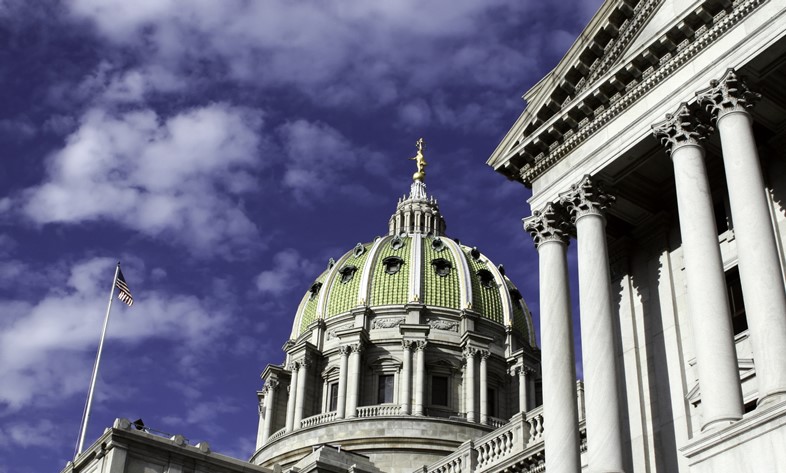 HARRISBURG, Pa. – The Pennsylvania House of Representative failed to override a veto by Pennsylvania Governor Tom Wolf on a bill that would have allowed school districts to make their own determinations on how many fans would be allowed to attend high school sporting events.

The house voted 130 to 71 to override the veto of HB 2787 but fell five or six votes shy of the veto override. The House had originally passed the bill 155-47 but 15 House Democrats changed their vote following the governor’s veto.

According to State Representative Donna Oberlander, who voted in favor of the bill and in favor of overriding the veto, the bills would have allowed local school districts to decide spectator limits for high school sporting events.

The bill and the failed veto override vote, however, may not mean much considering a federal judge last week – after the bill was originally passed –  declared the Wolf administration 25-person indoor limit and the 250-person outdoor limit on gatherings to be unconstitutional. The Wolf administration is appealing that decision, but a stay in the matter was denied Tuesday being currently the 25-person and 250-person limits are unconstitutional.

WCSD approves Sheffield Football Co-Op With Warren For Remainder Of 2020 Season, Pending PIAA Approval
PIAA Approves Warren/Sheffield Football Co-Op on One-Year Basis
This website or its third-party tools process personal data.In case of sale of your personal information, you may opt out by using the link Do not sell my personal information.
×
Manage consent