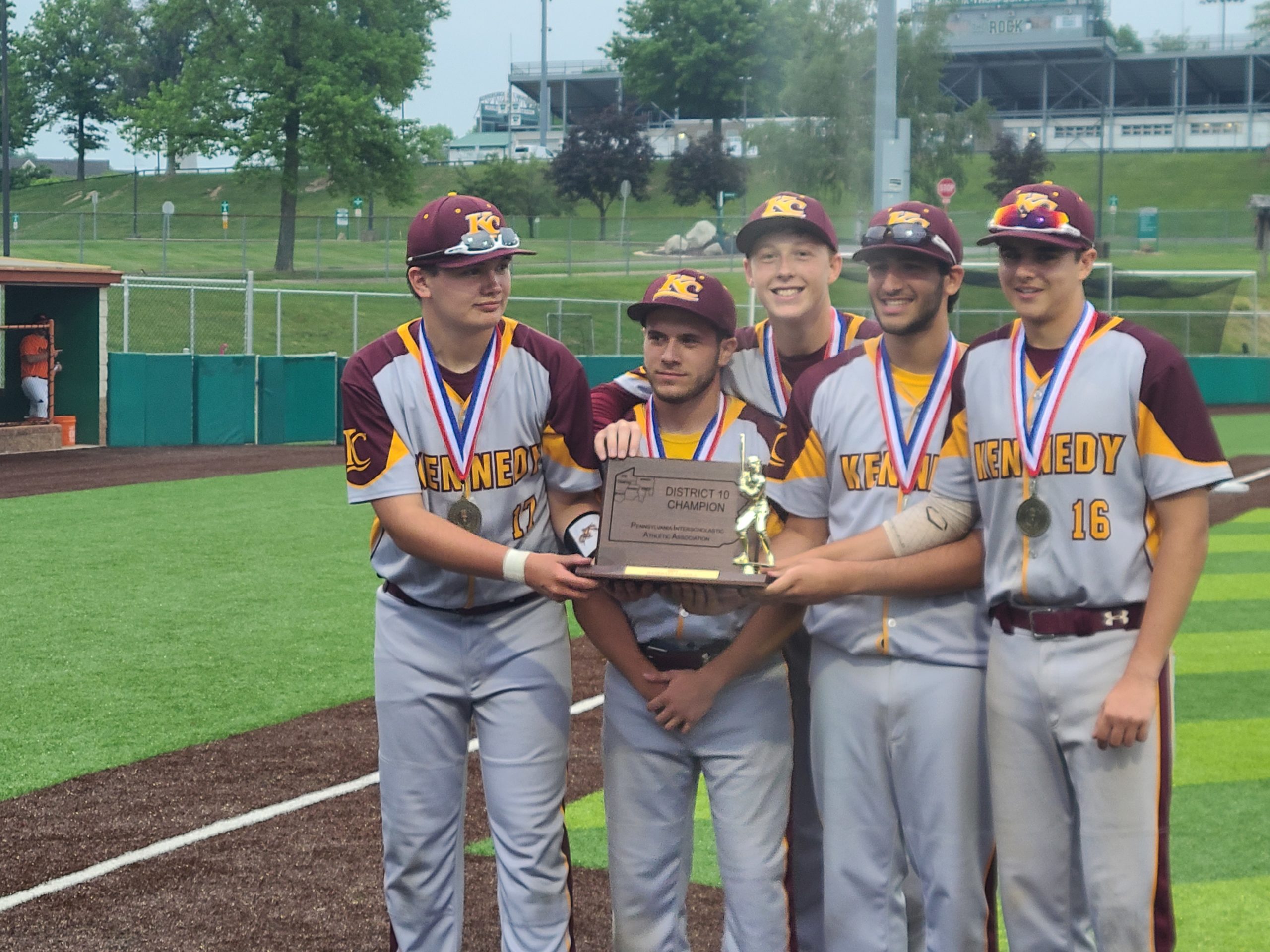 The Golden Eagles scored eight runs in the fifth inning and were paced offensively by Remi Hart, who had three hits and four RBIs, and Tino Multari, who was 4-for-5.

Nick Ondo got the win on the mound.

More on the Golden Eagles’ title game victory to come.

McDowell Baseball Moving on With Class 6A Subregional Victory Over Mifflin County
Fourth Inning Rally Sends McDowell Past Mifflin County, into PIAA Playoffs Powered by North Washington Rodeo
We use cookies on our website to give you the most relevant experience by remembering your preferences and repeat visits. By clicking “Accept All”, you consent to the use of ALL the cookies. However, you may visit "Cookie Settings" to provide a controlled consent.
Cookie SettingsAccept All
Manage consent