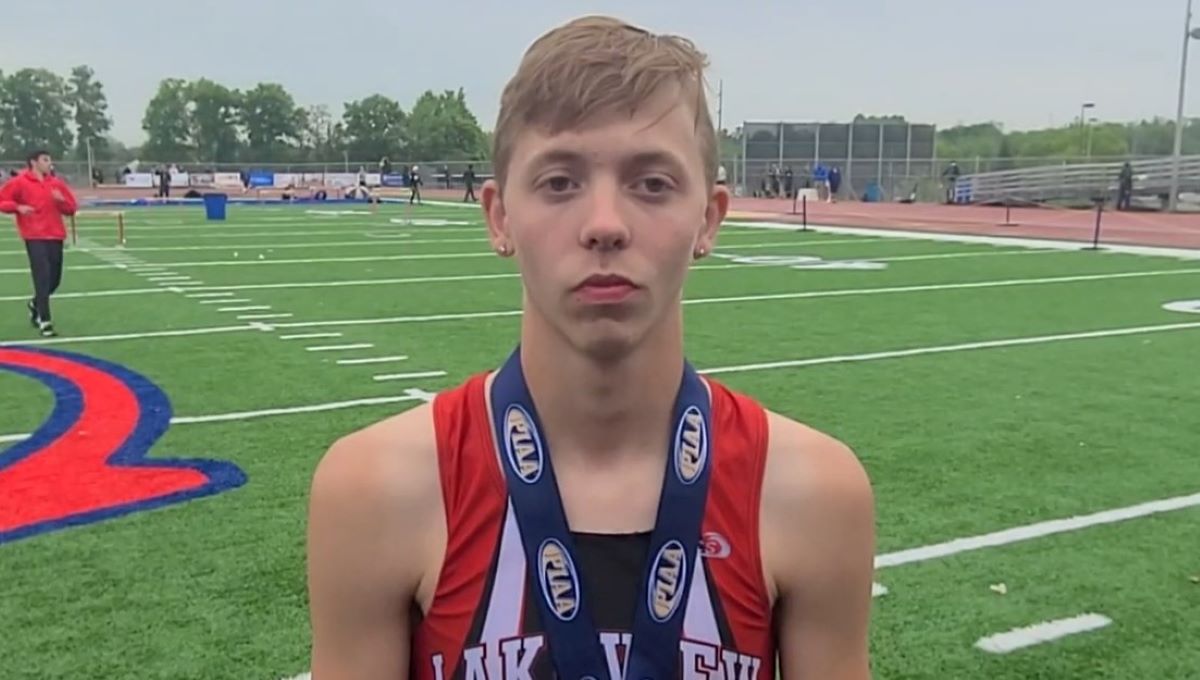 See full coverage from our own Andy Close, including video interviews and other highlights

The boys’ champions included Isaac Lightcap of Lakeview in the pole vault (15-feet) and Connor Vas-Gal of Wilmington in the shot put (62-feet, 6 ¼-inches).

There was one individual girls’ champion with Maryann Ackerman of Slippery Rock winning the javelin with a toss of 147-feet, 6-inches.

Youngsville’s Jake Hogg was a double-silver medalist on the boys’ side taking second in the high jump (6-feet, 6-inches) and in the triple jump (44-feet, 11-inches).

Team-wise, the Wilmington boys were fourth with 24 points with Grove City fifth with 23 ½ points.

On the girls’ side, Wilmington was fifth with 26 points just ahead of sixth-place Slippery rock with 25 points.

Full place winners will be included in the full coverage story.