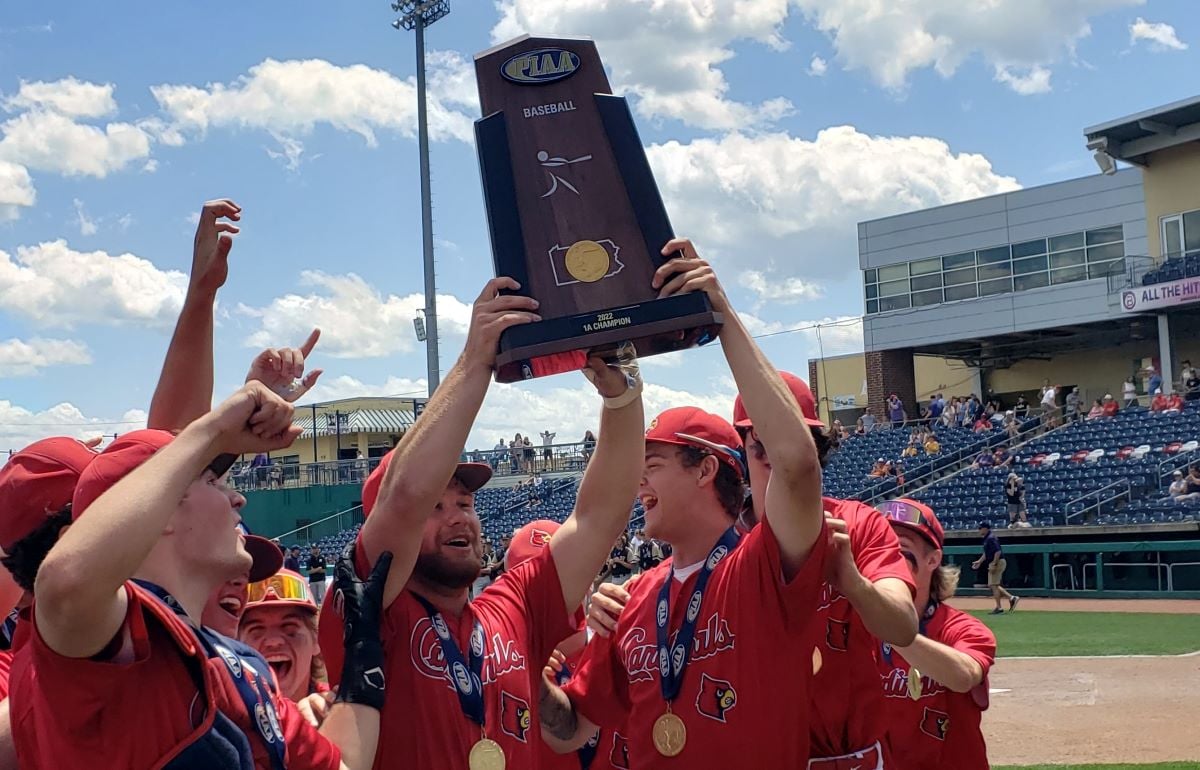 UNIVERSITY PARK, Pa. – Behind an outstanding pitching performance from Brandin Anderson and offense up and down the lineup, DuBois Central Catholic claimed the 2022 PIAA Class 1A baseball title with a 12-2 win over defending champion Halifax.

Meanwhile, every hitter for DCC either was on base or had an RBI led by Carter Hickman, who was 3-for-4 with a double, two runs scored, and three RBIs. Anderson added two hits, including a double, scored a run, and drove in two.

Much more including player interviews coming up soon.