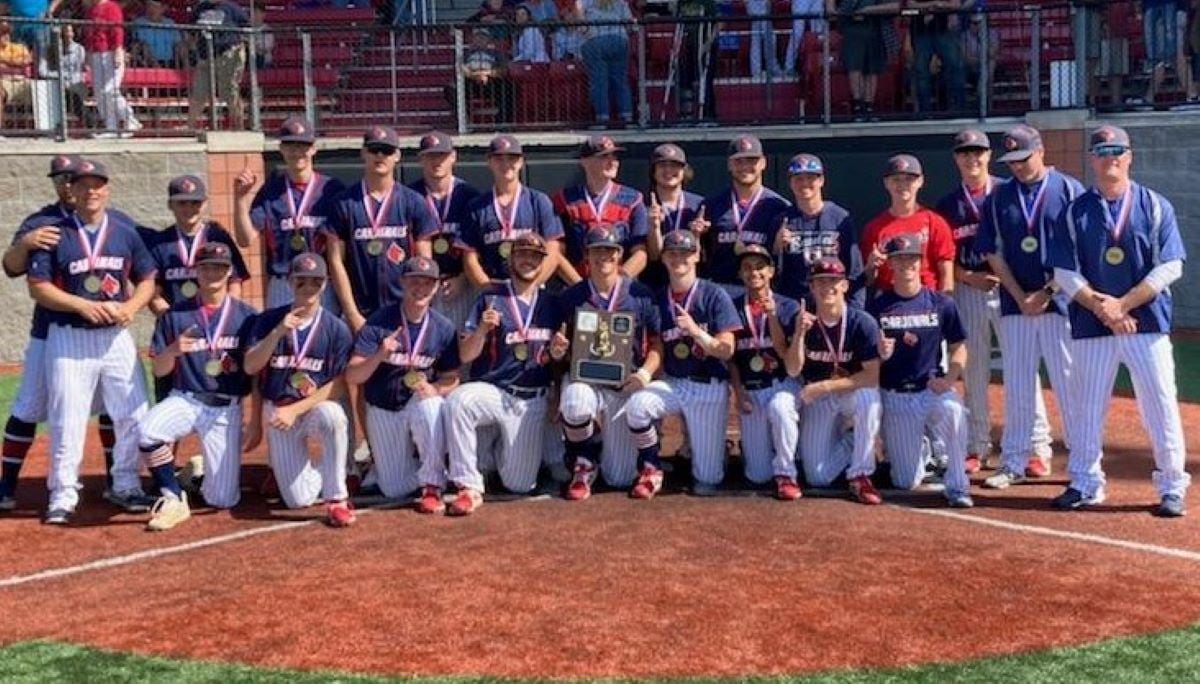 Hickman was 2-for-3 with a triple and a walk in the victory.

Kaden Brazenski came out of the bullpen to shut down ECC after the Crusaders scored three runs in the first two innings, and the game was tied at three after two.

Brezenski went five innings giving up an unearned run on one hit.

More on this story will be posted later Monday.