BREAKING NEWS: DCC Softball Headed Back to PIAA 1A Title Game After 4-0 Win Over Saegertown 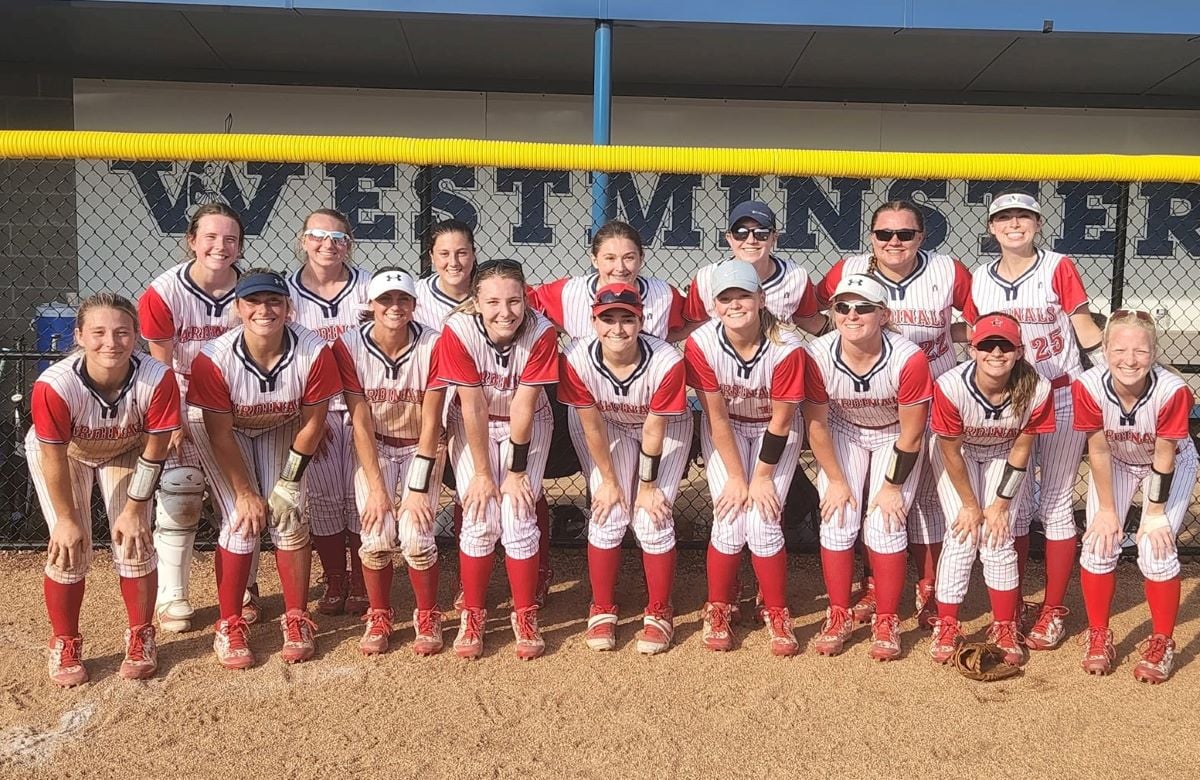 NEW WILMINGTON, Pa. – Scoring four runs in the bottom of the sixth, D9 champion DuBois Central Catholic is heading back to the PIAA Class 1A softball game for the second time in the last three seasons with a 4-0 win over District 10 champion Saegertown.

Having managed just one hit off Saegertown ace Mikaila Obenrader, the Lady Cardinals finally broke free in the sixth tagging the sophomore for the four runs on four hits and a walk.

The four runs were plenty for the tandem of Melia Mitskavich and Morgan Tyler.

Hoyt, who had an RBI bunt single in the four-run sixth, was 2-for-2 with a walk and an RBI to lead DCC.

Rylie Braymer was 3-for-3 for Saegertown.

DCC, which also went to the PIAA title game in 2019 (there was no season in 2020) will face Montgomery, a 9-0 winner over Glendale, at 11 a.m. Thursday at Beard Field at Nittany Lion Softball Park on the campus of Penn State.

BREAKING NEWS: DCC Baseball Headed to PIAA Title Game After 12-2 Win Over Southern Fulton
June 13, 2022 PIAA Baseball and Softball Scores Powered by North Washington Rodeo
This website or its third-party tools process personal data.In case of sale of your personal information, you may opt out by using the link Do not sell my personal information.
×
Manage consent