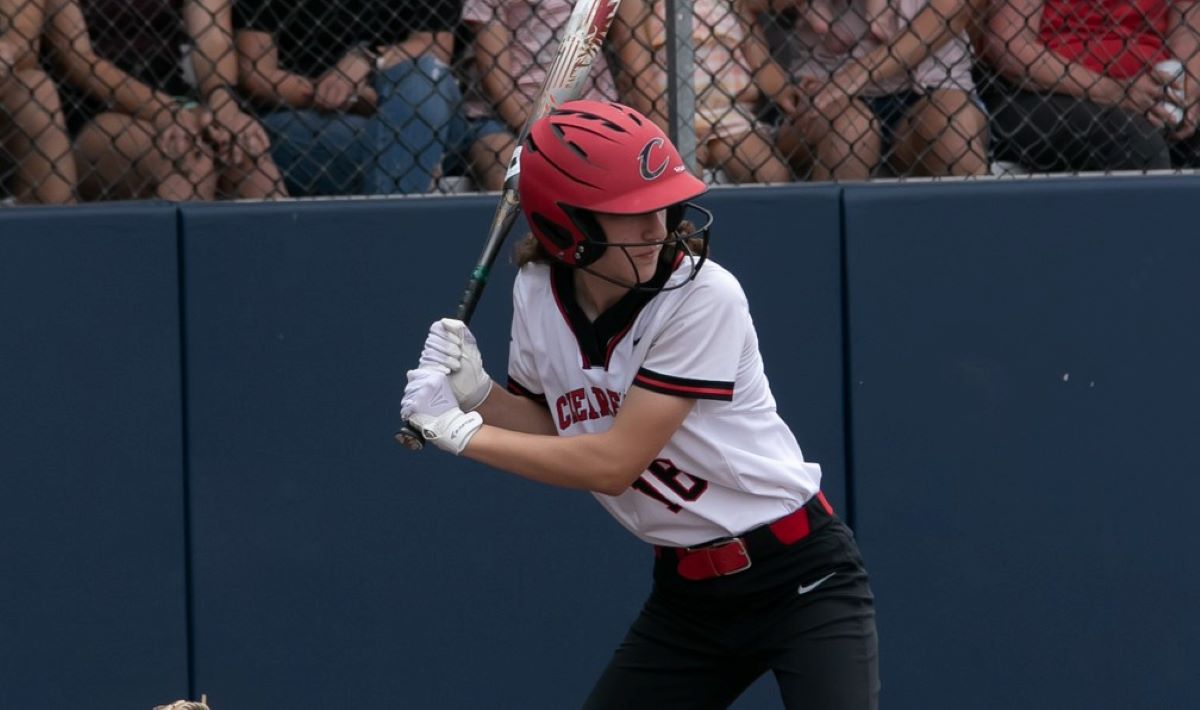 LORETTO, Pa. – With one swing of the bat, Clearfield sophomore Ruby Singleton snapped Beaver’s 42-game wiining streak and lifted the Lady Bison into the PIAA 4A title game for the first time in program history with a 2-1 win.

With two outs in the seventh, Alexis Benton was hit by a pitch from Payton List and Alexis Cole looped a single to right. That turned the lineup over and Emma Hipps was intentionally walked, setting the stage for Singleton, who laced a single for the win.

Hipps got the win, retiring 14 of the final 15 batters she faced. She struck out eight, including the side in the top of the seventh.

D9and10Sports will have much more on Clearfield’s historic win later.

Watch Live: Saegertown vs. DCC PIAA Class 1A Softball Semifinals Powered by Pizza Hut
BREAKING NEWS: DCC Baseball Headed to PIAA Title Game After 12-2 Win Over Southern Fulton
This website or its third-party tools process personal data.In case of sale of your personal information, you may opt out by using the link Do not sell my personal information.
×
Manage consent