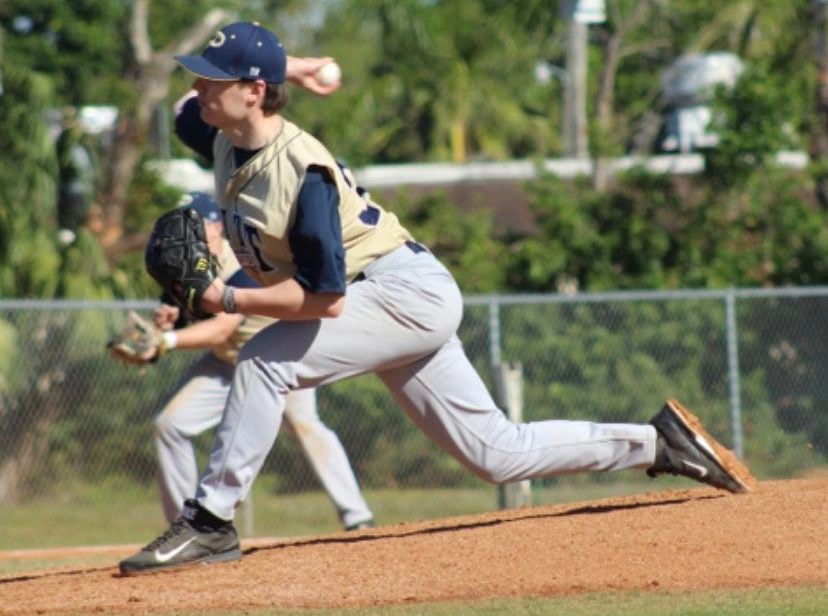 Boyer, who went to Pitt-Bradford before finishing his collegiate career at Canisius, had a strong pro debut for the Milkmen in 2021. The right-handed pitcher posted a 2.72 ERA in 30 appearances, 28 coming out of the bullpen. He struck out 64 batters in 46 ⅓ innings, limiting opponents to a 1.12 WHIP.

The American Association is an MLB partner league, which mlb.com describes as: “These leagues will collaborate with MLB on initiatives to provide organized baseball to communities throughout the United States and Canada while working to expand the geographic reach of the game.”

The Blue Jays minor league spring training schedule has yet to be released. Major League Baseball is currently in a lockout.

District 10 Alums Parker, Rose Nab PAC Women’s Indoor Track & Field Weekly Honors
District 9 Notebook: Smith, Jack Resign from Football Coaching Jobs; D9 Sets Basketball Playoff Format; 2A Wrestling Appears Headed Back to Clarion
We use cookies on our website to give you the most relevant experience by remembering your preferences and repeat visits. By clicking “Accept All”, you consent to the use of ALL the cookies. However, you may visit "Cookie Settings" to provide a controlled consent.
Cookie SettingsAccept All
Manage consent