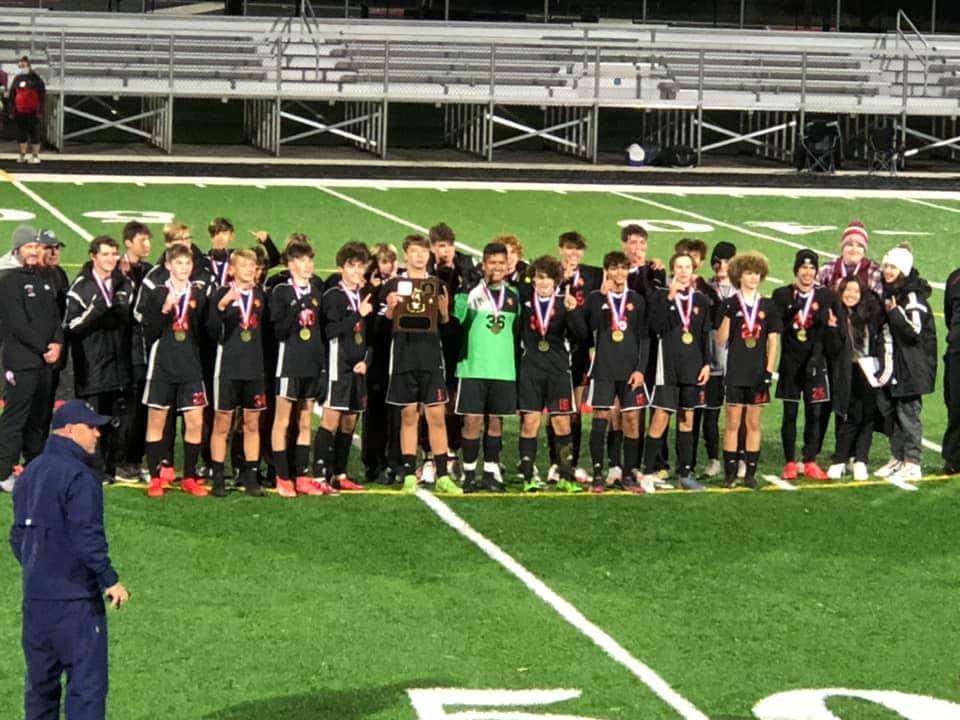 BROCKWAY, Pa. – It took Bradford less than a minute to get on the scoreboard against Clearfield in the District 9 Class 3A soccer title game on Thursday.

It turns out, that was all they needed.

Lucas Johnson’s tally 53 seconds into the game helped lift the Owls past Clearfield 2-0 for the championship.

For the Owls and head coach Wes Lohrman, it was a return to a spot they are accustomed to. It also served as redemption after falling to DuBois in the title game a year ago.

With the win, the Owls move on to play the District 8 champion in a subregional, if District 8 has a team qualify. If not, they will play the No. 2 seed from the WPIAL in the first round of the WPIAL playoffs.

Nov. 1 2021 D10 Playoff Soccer: LeBoeuf, Villa Girls, Grove City, Fairview Boys Advance to Class 2A Finals
Four-Peat: Bradford Girls Defeat DuBois for Yet Another D9 Championship
We use cookies on our website to give you the most relevant experience by remembering your preferences and repeat visits. By clicking “Accept All”, you consent to the use of ALL the cookies. However, you may visit "Cookie Settings" to provide a controlled consent.
Cookie SettingsAccept All
Manage consent