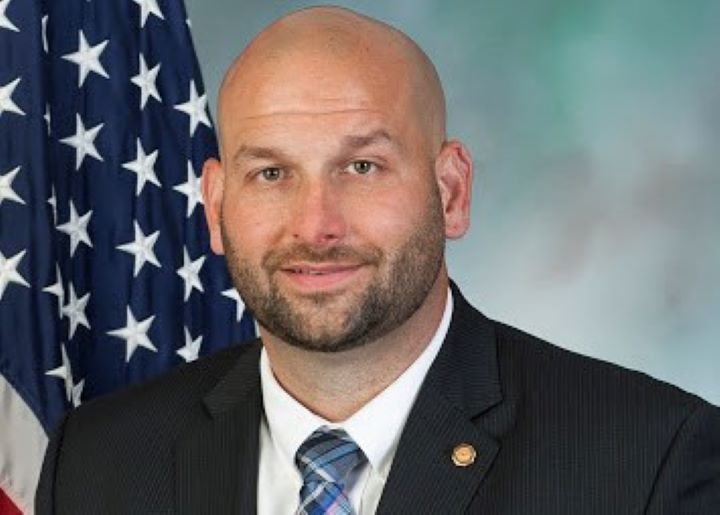 HARRISBURG, Pa. – A bill that would put the decision of whether or not a school district or private school should play high school sports during the COVID-19 pandemic during the 2020-21 school year into the hands of local authorities passed the Pennsylvania House of Representatives Education Committee Thursday, Aug. 20.

House Bill 2787 – sponsored by Rep. Mike Reese, R-Westmoreland County – said, in part, that “notwithstanding any other provision of law, the governing authority of a school entity or nonpublic school shall have the exclusive authority to determine whether to hold school sports activities, including competitions, intramural play and scrimmages, and other in-person extracurricular activities during the 2020-2021 school year.”

The bill will now go to the full House of Representatives for its consideration. If it would pass the House, it would then go to the Pennsylvania Senate for its consideration. If it then passes the Senate, the bill would have to either be signed by Pennsylvania Governor Tom Wolf in order to become law, or, if Wolf vetos the bill, a vote of ⅔ of the each chamber of the General Assembly.

The vote to move the legislation out of committee was 17-8 with a pair of Democrats – Dan Miller – Allegheny County and Gerald Mullery – Luzerne County joining the 15 Republican members of the Education Committee in voting to advance the bill.

In addition to the provision that the decision on whether or not to play would be decided at the local level, the bill also instructs school entity’s to develop an athletic, health, and safety plan addressing school sports and other in-person extracurricular activities during the 2020-21 school year, and that the school entity shall determine and include the following in the plan: (1)  Safety protocols for permitting visitors and spectators to attend sports and in-person extracurricular activities. (2)  Limits on gatherings for indoor and outdoor sports and in-person extracurricular activities to ensure social distancing. (3)  Protocols for sports consistent with the Centers for Disease Control and Prevention Considerations for Youth Sports. (4)  Methods of ensuring that social distancing and other safety measures are in place for students, staff and spectators.

PIAA Seeks To Have Family Members In Attendance For Fall Sporting Events
Poll: Should the PIAA Vote to Allow Sports to Take Place in the Fall
This website or its third-party tools process personal data.In case of sale of your personal information, you may opt out by using the link Do not sell my personal information.
×
Manage consent