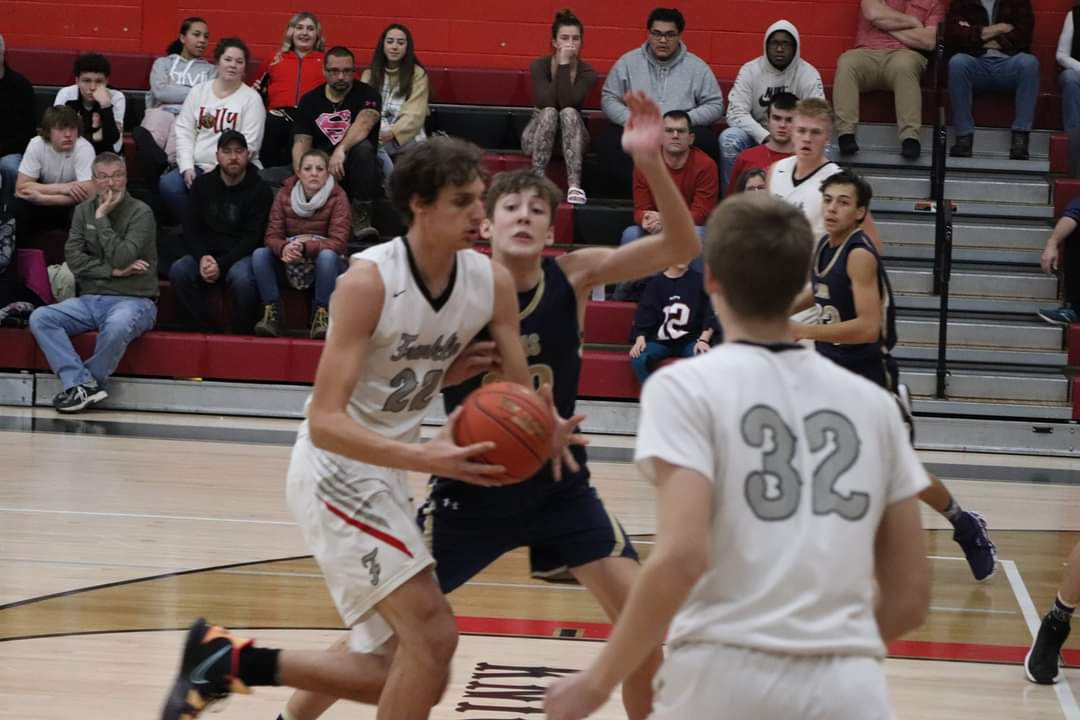 SLIPPERY ROCK, Pa. – Franklin outscored Slippery Rock 15-2 in the second quarter on its way to a 55-50 win.

Ethan Owens scored six of his 10 points during the second-quarter run for Franklin.

Jalen Wood led the way for Franklin with 15 points, nine of which came in the fourth quarter to close the game out for the Knights. Damon Curry was also in double figures with 11 points.

NEW CASTLE, Pa. – Derek Douglas scored 19 points as Sharon earned a 57-41 win over Laurel out of the WPIAL.

Lamont Austin was also in double figures for the Tigers with 11 points, while Owen Schenker added 10.

Canisius built a 25-18 halftime lead en route to the win.

Maggie Triola had 11 points for the Lady Panthers, while Lindsey Greco and Lyndzee Armory added 10 points each.

CRANBERRY TOWNSHIP, Pa. – Jayden McBride scored 25 points for Cathedral Prep, but the Ramblers dropped their first game of the season, 59-57 to North Catholic.

Addie Biel also had a big game for Prep with 19 points, while Lena Walz added 11.