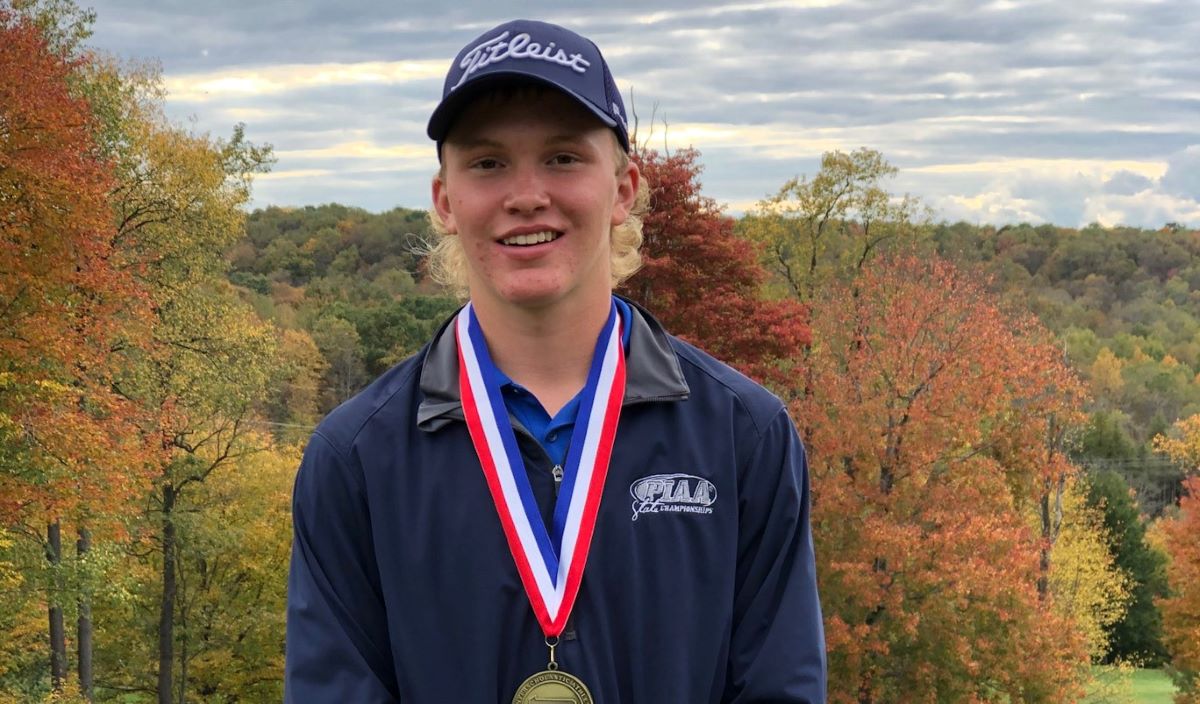 BOLIVAR, N.Y. – Curt Barner and Max Bizzak earned co-medalist honors to lead the Kane golf team to a 28-26 (they use a point system that rewards golfers for the place they finish as opposed to an overall score) over Oswayo Valley in Bolivar, N.Y.

Barner and Bizzak each cared a nine-hole score of 40 to earn Kane 9.5 points each. They were six strokes ahead of third-place finisher, Jared Obenrader of Oswayo Valley, who carded a 46 and scored eight points for the Green Wave.

Barner’s day started off with six straight bogeys before he birdied the next two holes and pared his final hole to score the 40, while Bizzaked bogeyed his first five holes before paring the next three and finishing with a birdie.

Kane Ryan Huber took fourth with a 52 and scored seven points for the Wolves with Cayden Black scoring six points for Oswayo Valley with a fifth-place finish thanks to a 59, and Austin Cousins was sixth with a 60 scoring five points.

Moniteau Girls, Clarion Boys Earn KSAC Victories Powered by Hunter’s Station Golf Club
Pair of Thursday Games Dot D10 Football Schedule
We use cookies on our website to give you the most relevant experience by remembering your preferences and repeat visits. By clicking “Accept All”, you consent to the use of ALL the cookies. However, you may visit "Cookie Settings" to provide a controlled consent.
Cookie SettingsAccept All
Manage consent